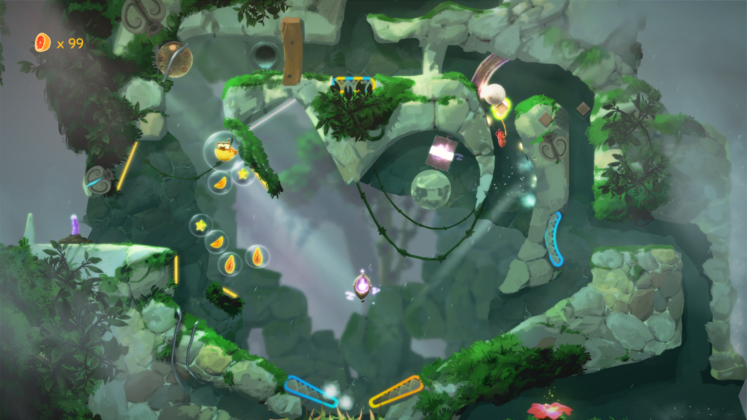 The charming pinball platform game by Team 17 is coming to PC and consoles in 2018, and a new festive trailer has just been released to celebrate the season.

Showing some of the snowy surroundings main character Yoku will traverse, the trailer features gameplay footage of some of the levels and characters that will be present in Mokumana island. 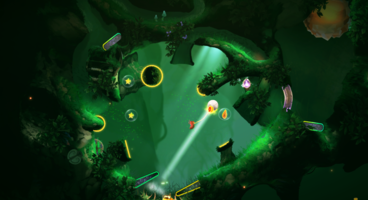 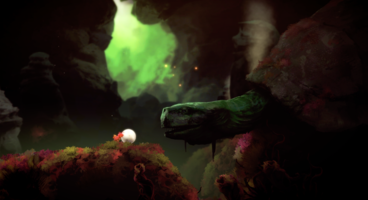 Yoku’s Island Express is a mix of platform and pinball, featuring a postmaster dung beetle (really) that must save the island. Along the way, he'll cross paths with other animals, such as ferret Tilo the mountaineer and Chirp the foreman (which I have no idea what animal it could be). Both characters briefly appear in the trailer below.

Yoku’s Island Express is coming to PC as well as Xbox One, PlayStation 4, and Nintendo Switch in 2018.