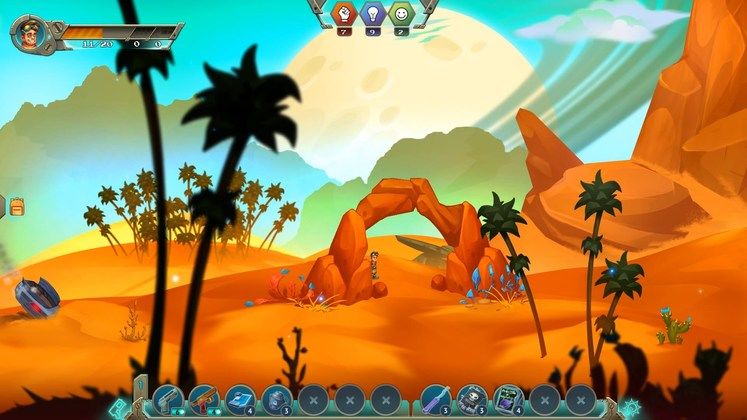 Why can't we just have a colourful game where everything stays peachy clean? Star Story: The Horizon Escape isn't going to be the one to deliver that dream.

Set to unlock at midnight, April 14, Star Stroy: The Horizon Escapeis a comicbook-style tale about a space archaeologist that already seems to know that having that sort of freedom out in orbit isn't going to be all sunshine and rainbows. That's just a tricky concept. 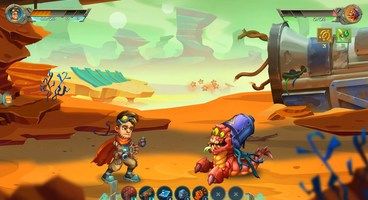 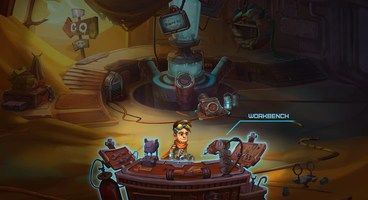 Out on a fairly simple space mission, your ship runs into some rather unexpected technical difficulties. It happens. But when those problems cause you to crash into an otherwise unknown alien planet, what are you supposed to do? The teachings of Matt Damon in The Martian don't really work here. It's time for turn-based combat, crafting and any number of picturesque environments.

Following A Daring Instragram Post, Fans Suspect Adam Jensen To Be The Next Wolverine

Heading into Early Access, the team at EvilCoGames - a fitting name - expect a relatively quick turn-around expecting to launch fully in June/July. With the game being practically feature complete right now, they're hoping to add new locations and enemy encounters while expanding the overall storyline throughout the Early Access period.

For the most part, it's essentially a chance to experience the game a little early at a discounted price while, hopefully, throwing in bug reports whenever necessary. Does it fit your criteria? Take a look at the trailer down below.