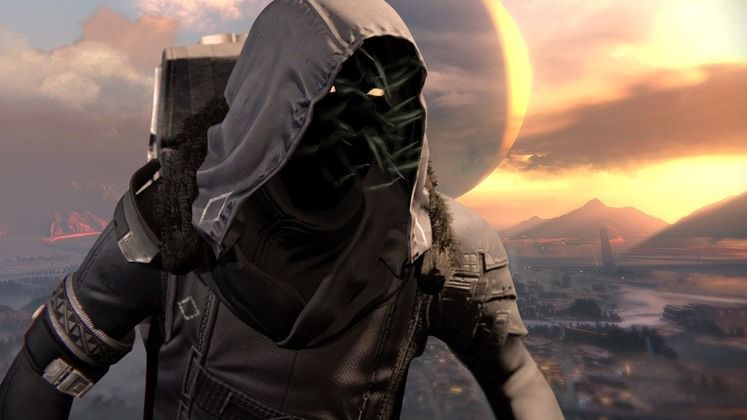 We've played the beta while the rest of the world have played the whole thing. We're 11 days away from Destiny's PC debut with Destiny 2 and the first time Bungie have worked on a PC game since Halo 2 on the old Games for Windows Live platform. But when can the world play the superior product?

Due to timezone difference across the world there's always a chance one region will have to carry on their expected work day while the rest steamroll ahead with live service. The good side is that they'll typically dodge launch queues and major server congestion stress, but they'll always feel somewhat rushed. Unless they take a day off work, of course. 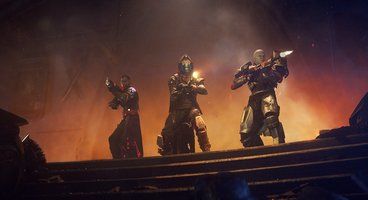 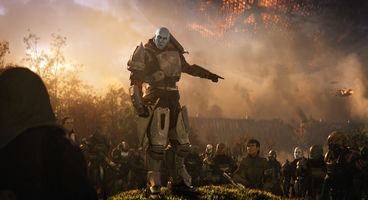 If you're situation in North America, you're the unlucky (or lucky?) chosen players. Destiny 2 arrives on PC through the Blizzard Launcher at 10:00 PDT, October 24. For those on the East you're looking at 13:00 EDT. Most of Europe should have enough time to wrap up work and grab provisions for the long night of gaming ahead thanks to a modest 19:00 CEST release with the United Kindgom being on the tail-end of BST - meaning it's 18:00 over there.

It's Australia grabbing the short straw with their far in advance timezone meaning Bungie's long-awaited shoot/loot sequel won't arrive until 4AM the following day. The upside it those without a day off can sleep early and play a while until the office calls. Otherwise, be prepared to fighting a losing battle.