The 2013 Deadpool Video Game Will No Longer Be Available To Buy After Nov. 16 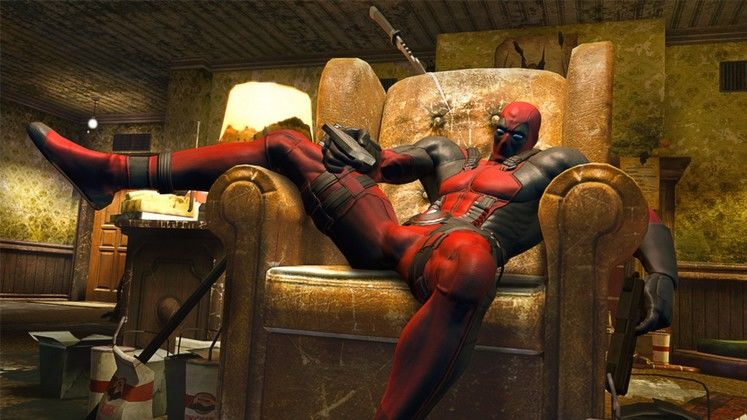 This week could be your last chance to buy a copy of Deadpool. The movie is doing just fine, but the video game will soon disappear from online marketplaces and retail stores.

Certain expensive licensed properties are risky ventures for anyone involved; especially when it comes to video games. Similar to how your always-online purchase could disappear one day as the provider shuts down online operations, some publishers are forced to remove their games for sale if they're not willing to extend the licenses needed to sell it. 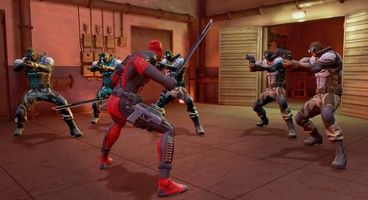 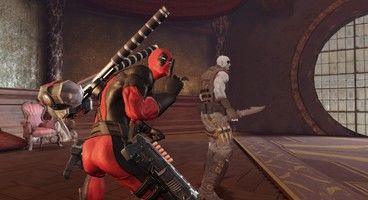 While certainly touching on the subject with other publications, Activision hasn't been 100% clear on what this means for the game. It isn't unheard of for publishers to pull games from stores at times just to bring them back again later, so the same could certainly happen here should Activision decide it wants to give marketing another stab once the second Deadpool movie kicks up a fuss.

Chris Capel was here 4 years ago. He called Deadpool 'average'.

This isn't the first time the Deadpool game has vanished

But for now, the end is near. If you happened to pick up Deadpool anytime before Thursday, you'll have no trouble deleting and redownloading the title from your service of choice whenever you like. If you come to watch the Deadpool movie in 2 months time and decide you want to buy the game, then you're likely going to have a bit of a hunt on your hands. Pre-owned copies should technically still be easy buys, but getting a brand-new retail copy will be tricky. Likewise, looking for a PC copy might be even more difficult with physical releases being something of a commodity.

Thankfully, Activision has slashed the price of the game to secure a bit of last-minute cash, so now's probably the best time to grab it if you ever think you'll want it. Hard to believe it's 4 years old already. 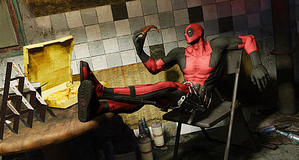