HITMAN: The Second Season Reportedly Leaks With A Not-So-Innocent Poster 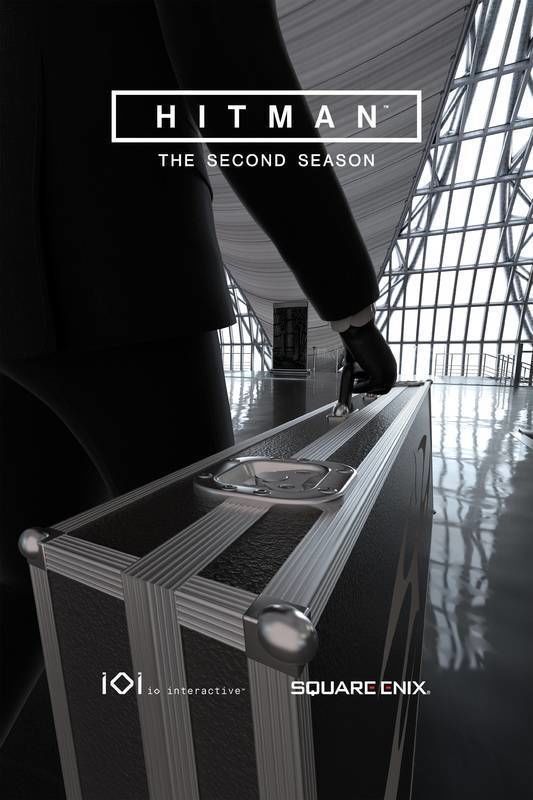 It's difficult to believe we would see a HITMAN: The Second Season reveal so soon after the finale of the first, but someone over on NeoGAF claims to have found conclusive evidence of its existence.

Here's where we take everything with a pinch of salt. Much like Reddit or 4Chan, NeoGAF is a hotbed for people looking to conjure up a bit of a attention for themselves while causing a stir either within the groups deprived of relevant information or media sites looking to speed up a slow news day or to slide in early on a potential big scoop. 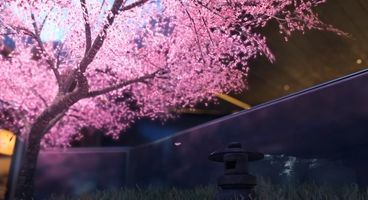 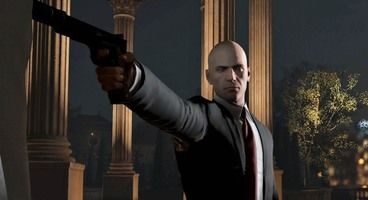 The evidence presented so far - or lack of - comes from NeoGAF user 'LordofLore' who titled the submission "Hitman S2 poster leaks, confirms most sought after item is in" before linking the offending shot. Showing who can only imagine is Agent 47 carrying his signature briefcase, it's already showing what most missed from the original 5 episodes of its first season. Claiming other sites were running the poster without a source - without giving a source for these accusations themselves - it's difficult to place trust in any part of this.

Seemingly sharing that thought, the thread in question has exploded with people suggesting the artwork in question wouldn't have passed Square Enix's quality control checks; largely due to the rounded edges of the case looking a little off with others claiming our assassin himself not looking quite so crisp.

It's another 'pinch of salt' situation until we learn more, but the timing just doesn't line up with the expectations of the masses. With content updates still coming for last year's season, it seems wrong to expect a proper announcement of a second so soon. We'll update as we hear more.