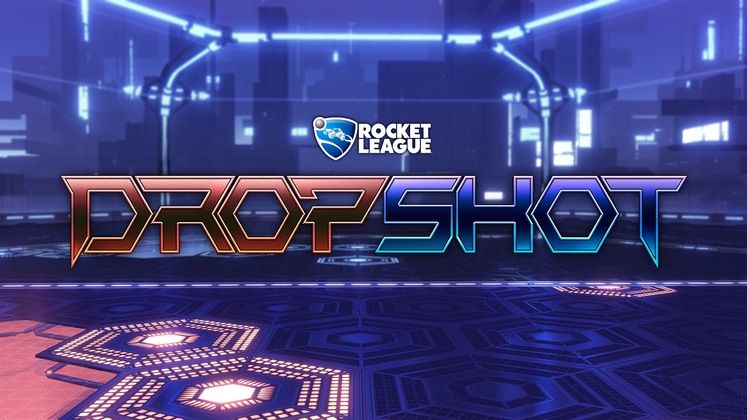 Prep your engines and learn to fly by March 22 as Rocket League is getting an all-new gamemode that requires a firm ability to slam the ball from the sky - Dropshot!

Thankfully arriving just a day short of Mass Effect: Andromeda, players looking to double-dip (double drop or double down works here, too) can rest easy knowing there's ample time for both. Those with a firm Rocket League addiction, though, will have all the time in the world. 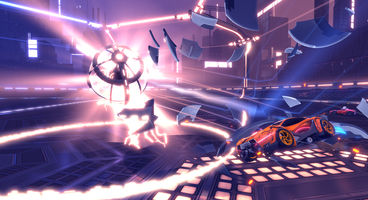 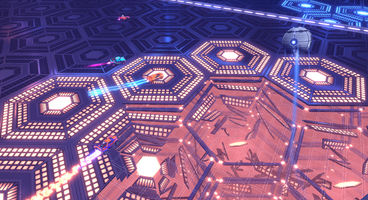 Dropshot introduces not only the new titular gamemode, but a new map specificially designed for its destructive gameplay - Core 707. In the core, goalposts are no longer the highlight and the specially electrified ball becomes a stronger tool of destruction with each subsequent hit. The idea here it to use the ball's increased striking power to blow holes in the terrain around your opponent's side of the field until it crumbles - allowing for a well placed dropshot to bash it into the abyss. The scoring team earns a point and the defending side regenerates the offended pool of broken tiles.

Season 3 will come to an end shorty with the Dropshot update ushering in Season 4. Those who competed in Season 3 will be gifted wheel rewards dependant on their place at the closing of the brackets with six new achievements and a new 'Live Now' button being introduced to make it easier to watch ongoing eSports.

Much like past new gamemodes, Dropshot will sit well in online playlists for both Private and Exhibition sections of the game. Take a look at the trailer below, and be ready for some beats.