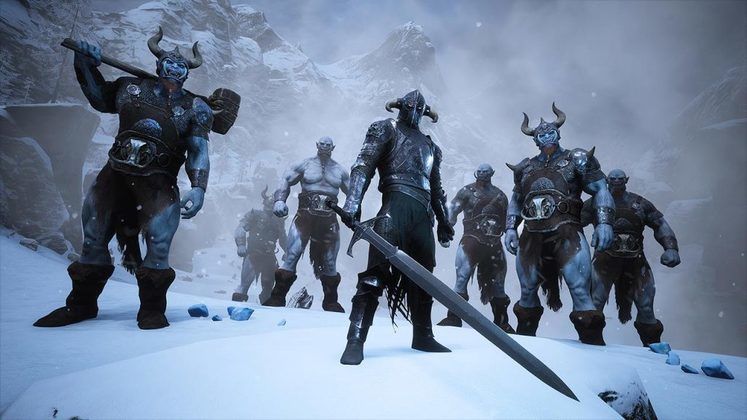 Funcom has announced this morning that a free expansion update will be released for its MMO Conan Exiles on 16th August, 2017.

You're probably used to all the desert environments if you've been playing through the early access stage of Conan Exiles, but this new expansion will bring your journey to the cold, freezing lands of the highlands in the north. 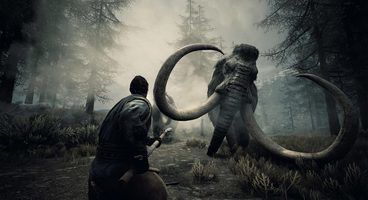 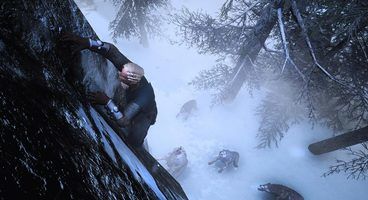 Conan Exiles is currently available in early access on the PC, with a Xbox One Game Preview version planned on the 16th August when this free expansion update releases. Funcom also said that Conan Exiles will release out of early access in Q1 2018.

This free expansion will bring your journey to the cold, freezing lands of the highlands in the north.