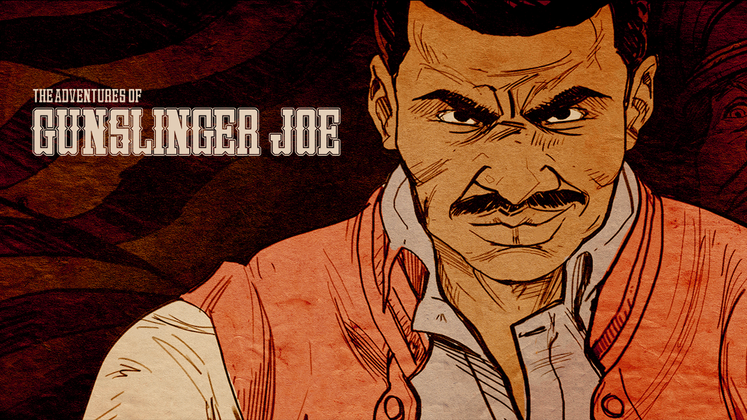 Hot on the heels of last month's DLC taster episode for Wolfenstein 2's Freedom Chronicles Episode 0, today Bethesda and MachineGames releases the first proper expansion for the game - The Adventures of Gunslinger Joe.

Our full verdict on Wolfenstein 2: The New Colossus!

Our review of the first episode of Wolfenstein 2: The Freedom Chronicles!

The first proper episode of Wolfenstein 2: The Freedom Chronicles is out now, and stars fictional pro-football star Joseph Stallion. Each of the three episodes are built around the three main paths to combat in Wolfenstein 2, and this first episode is about out-and-out action - and using Joe's "Ram Shackles" ability to shoulder-barge Nazis. You can watch the trailer here or below.

The Adventures of Gunslinger Joe can be bought separately for £7.99/$9.99 or as part of the Freedom Chronicles Season Pass, which includes all four episodes (including the taster Episode 0) for £17.99/$24.99. 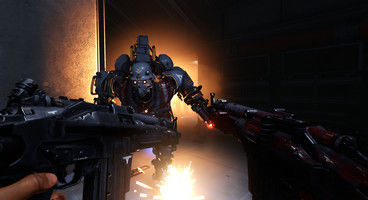 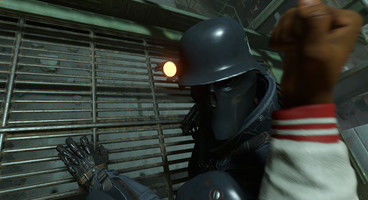 We quite enjoyed Episode 0 and the three characters' pulpy take on the world of Wolfenstein 2, although we did acknowledge that it was basically a demo for the Season Pass.

You can buy it here, now.