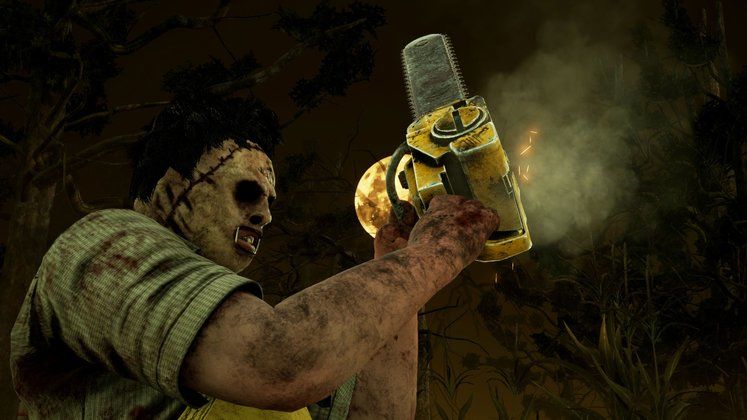 The latest paid DLC for serial killer horror game Dead By Daylight has been released, and it adds a new Killer to the game - none other than Leatherface, the iconic chainsaw-wielding killer from the Texas Chainsaw Massacre series. The DLC is available right now on Steam, and the game's just started a free weekend so you can try the base game first if you like.

Dead By Daylight gets new DLC for charity, including panda face for The Nurse

Leatherface comes with a special power that you can probably guess at and three special new Perks, that of course can be upgraded as players level him up. His main weapon is a sledgehammer, but his special character power whips out his iconic Chainsaw, making mad sweeping motions with it.

There are three new Perks. 'Knock Out', where grounded Survivors' auras are not revealed to other Survivors when they're out of range. 'Barbecue & Chili' not only grants bonus Bloodpoints for hooking Survivors, but also whenever Leatherface does so he sees the remaining Survivors' auras for 3 seconds when they're beyond 36 metres away. The final perk, 'Franklin's Demise', makes characters drop their items when hit. That could potentially be very nasty as items are very useful. 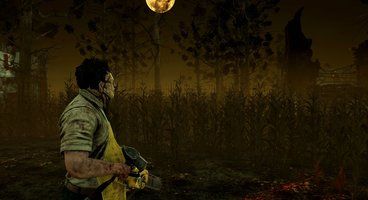 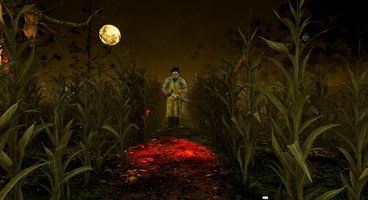 The funny thing is, there is already a leather-mask-wearing, chainsaw-wielding hillbilly killer in the game. The Hillbilly sounds very similar to Leatherface, right down to his primary weapon being a hammer. We rather hope that the playstyle is different, otherwise players might feel a little cheated just getting a reskinned character. Unlike previous movie DLC, The Halloween Chapter, the Leatherface DLC does NOT include a new map or Survivor.

Nevertheless, a new iconic movie Killer in Dead By Daylight is very welcome. Leatherface is available on Steam now for $3.99/£2.79. There's a free weekend going on now so you can play the game first, and a sale on too so you can buy it for $9.99/£7.49 or get The Halloween Chapter for the same price as Leatherface.