After Deadly Premonition and D4 comes 'The Good Life', a SWERY RPG That Has A New York Photographer Morph Into A Cat [UPDATED WITH TRAILER!]

If you thought the next game from Deadly Premonition developer Swery would stick within the confines of his past titles - like D4: Dark Dreams Don't Die, you'd be sorely mistaken. His next game is summed up in a single statement: Become a cat, enjoy the night.

There isn't much to see right now, but from the images we have so far, 'The Good Life' couldn't be further way from Swery's usual artistic flair. It's cute, colourful and has a woman turning into a cat. What's not to like? 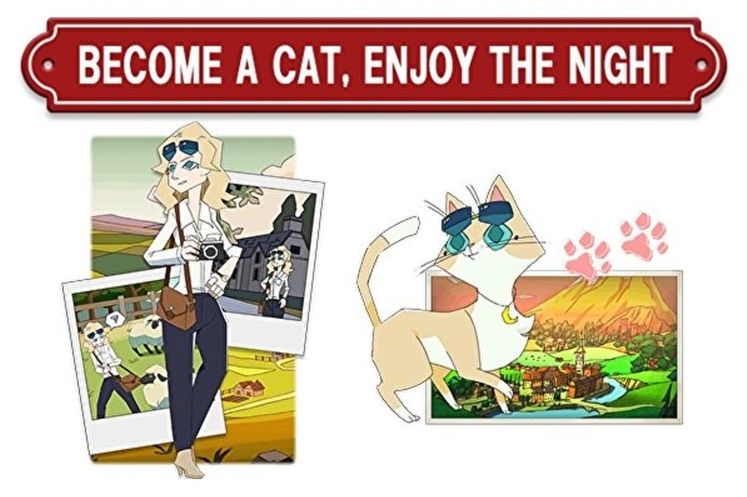 Delve a little deeper, however, and you'll start to see a couple of connections. Described as a 'daily life RPG', there's more than meets the eye here - as you'd expect from a game that has you living a double life as both a New York photographer by day, and her cat form at night. The idea is that she'll be able to reach places she couldn't access as a human. As with any good photographer, she's sleuthing around tying to solve a mystery. Being a cat likely helps with sneaking around. Those loud heels aren't the best for climbing, clearly.

Swery Opened White Owls Inc Earlier This Year. The Good Life Is The Game He Teased.

Back In 2012, Swery Openly Discussed Plans For Deadly Premonition 2

Similarities include having a day/night cycle much like Deadly Premonition, while inheriting the town name of Rainy Woods - the codename for that particular niche classic. Those who picked up D4: Dark Dreams Don't Die may remember Amanda - a woman in a leapard-print leotard who acted much like a cat already. Though we can expect The Good Life to be just as bizarre as Swery's past titiles, he assures fans that it focuses on a "brand new style of gameplay". We should learn more once the Fig crowdfunding campaign kicks off next month.

17 days seperate The Good Life from your wallet at the minute. It isn't clear what will happen to the game should it miss its requested crowdfunding amount, nor when we can expect a final release should it all go well. Given his studio reveal earlier this year made mention of a VR area, there's a decent chance The Good Life will include virtual reality support. We hope. 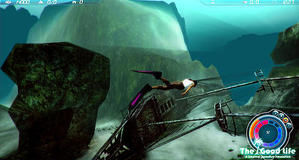