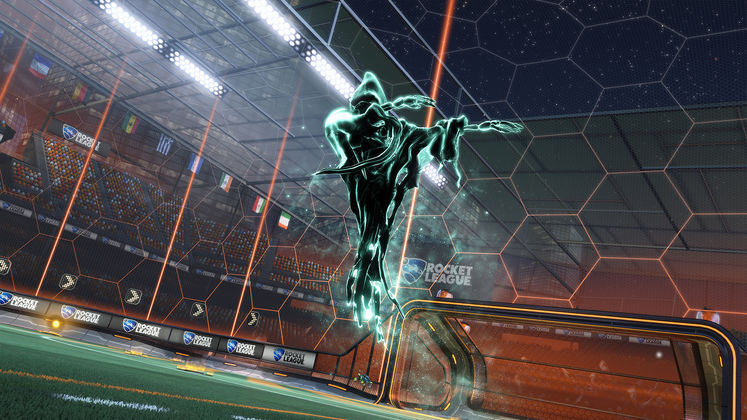 Halloween is certainly still a thing. Though the trick or treaters have dwindled in my area, kids and adults alike still use it as an excuse to throw a big party or group up for some straight-to-DVD horror flicks from the bottom shelf of their closest supermarket. Games, however, find plenty of ways to celebrate Halloween, and Rocket League is next.

Yes, you can absolutely pour a bucket of Halloween festivities on a game about cars - because it's a game about rocket-powered battle cars and collectibles. So long as there's customization, people will want to show their spooky spirit. 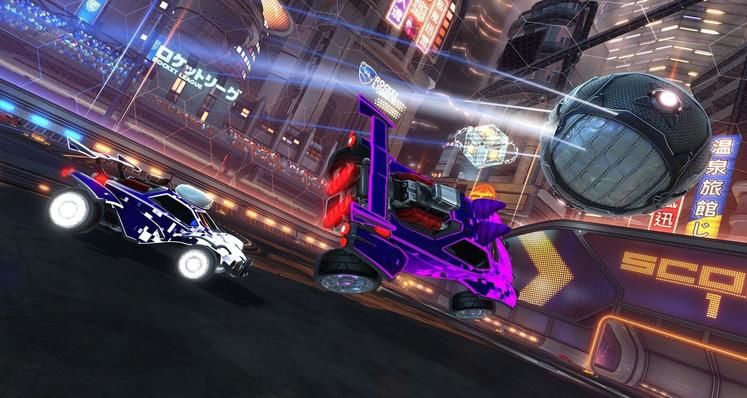 Rocket Leauge; Haunted Hallows starts following today's standard maintenance, meaning it all kicks off at 5PM PDT. While great for those in the Americas, that means Europe will have to stick around until the early hours (2am CEDT) to get their spook on. Though we could argue that only adds to the overall appeal. There's nothing like driving in the dark!

Rocket League - What Is Error 68 And How Do We Fix It?

But how does the Haunted Hallows event work? It's pretty simple. Complete matches to earn 'Candy Corn' to spend on Halloween-specific items, decryptors, and Haunted Hallows locked crates. We don't really know what's inside the crates just yet, but we'll find out soon enough. Crates can be opened with Decyptors or keys and can also be bought unlocked through the regular Rocket League channels.

You have until the following week of the event end date (November 6) to spend your Candy Corn. Anything you do buy is kept forever. There's no mention of a spooky gamemode to accompany the update, but there's this dabbing grim reaper up to something.