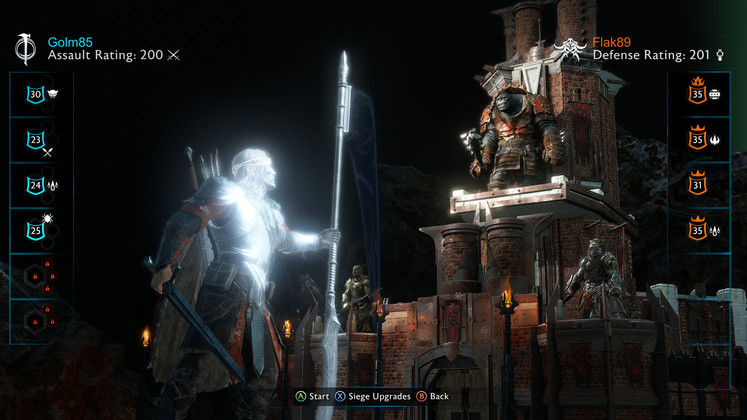 Middle-earth: Shadow of War was a somewhat disappointing sequel to 2014's Shadow of Mordor, but was still good enough for Chris to give it an 8. Today, Warner Bros. announced a roadmap of the upcoming free updates that will accompany the previously planned DLC expansions:

In addition to those, two new paid DLC have also been announced in the shape of the Slaughter and Outlaw Tribe Nemesis Expansions, which add two new tribes to Shadow of War's orc character generation system.

Previous story packs Blade of Galadriel and The Desolation of Mordor are still on track for release on February and May of 2018, respectively. Shadow of War is already out on PC, Xbox One, and PlayStation 4, and you can see the new trailer about the expansion content below.