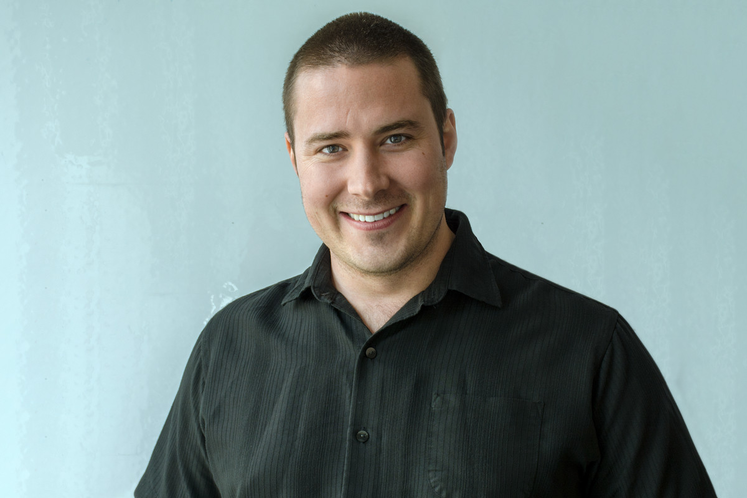 The Kickstarter for At The Gates has received its first update in 6 months, where Jon Shafer says that now that he has left Paradox he'll "be focusing on At The Gates again" Hooray.

The main reason that the project has taken so long is that Jon says he is "a perfectionist" and got burned out trying to do too much. He says "it's easy to lose sight of the fact that actually finishing something is more important than making sure it's perfect". Apparently he was making At The Gates almost entirely by himself, which sounds ridiculous to us. He gives this hopeful note:

"I had hoped my time at Paradox would serve as a source of inspiration, and fortunately I was definitely right about that. I learned a lot even in the short amount of time I was there, and have a clear plan on the design front for how I want to finish up AtG now. I've also recruited new help on the production and AI programming side to assist in shipping this bad boy, so it won't all be on my shoulders any more."

He goes into more detail about what the plan is for At The Gates, which mostly involves working on the mid and late-game. "Instead of just migrating around the map for ten hours as resources run out all around you, roughly a third of the way in you'll start to settle down before building a secure kingdom and eventually confronting the Romans directly." Apparently this won't actually change 90% of what's in the game, so it sounds possible.

Jon also promises to do an update at the beginning of every month. He admits he's promised this before (see below) but says he intends to do it for real. He thanks the backers, apologizes, and plans to release At The Gates mid-2018. Let's hope he's right. We'll keep you posted. 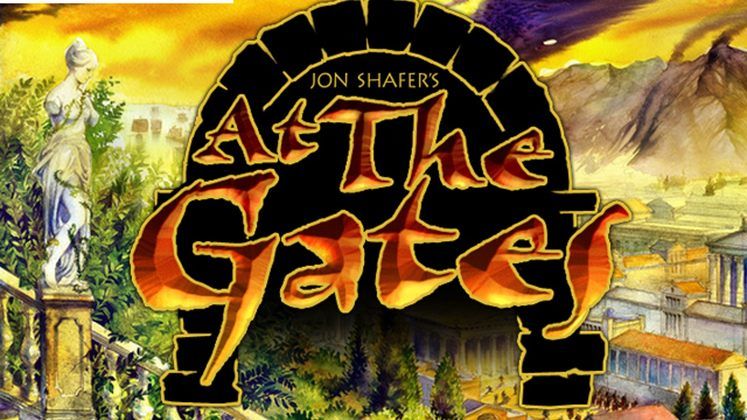 Back in May we reported that Civilization V designer and programmer Jon Shafer was joining Paradox Interactive. Now just 6 months later the publisher has reported that Paradox and Jon have parted ways due to "creative differences". There has still been no activity on Shafer's own Kickstarter strategy game At The Gates, which was last updated in May.

Here is the statement Paradox issued about the split today, from Mattias Lilja, Executive Vice President of Studios at Paradox Interactive:

"Jon is an ambitious person with a lot of drive and passion and he has led some good discussions in our teams over the past few months. However, during the course of these discussions, it has become clear that we want different things creatively and we have therefore taken the mutual decision that it is best to part ways. We wish Jon the very best in the next part of his career and would like to thank him for his efforts during his time with us."

Meanwhile, over at the Kickstarter page for Shafer's strategy game At The Gates, things have been deathly silent since he joined Paradox. At the time he said, "I'll be splitting time between At the Gates and this new endeavor," with Paradox themselves saying Shafer's At The Gates would be "independent and separate from his work for Paradox Development Studio and Paradox Interactive."

In the last update, by which time Shafer knew he was joining Paradox, he said he would be "posting an update for AtG every few weeks" which obviously didn't happen. We're sure the 3,009 backers of that game would like to know what's going on. 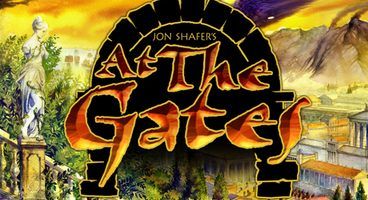 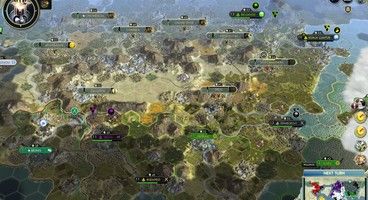 Jon Shafer started his career modding Civilization games, which lead him to working at Firaxis in 2005. He became lead designer and principal gameplay programmer for Civilization V. In 2011 he joined Stardock and helped with their Elemental series, but left in 2013 to start Conifer Games and do the Kickstarter for At The Games. He joined Paradox in May 2017 and has now left.

We've reached out to Conifer Games and Jon Shafer for comment.