It's been a while since we last heard of Frederick Raynal. Hailed as the creator of Alone in the Dark and - arguably - the birth of the survival-horror genre, he's back to where it all begin. Almost.

2Dark mixes stealth elements with the survival horror genre. But this one isn't all about simply running away from the threat of death; it's around every corner and, ironically, the save point can kill you too. 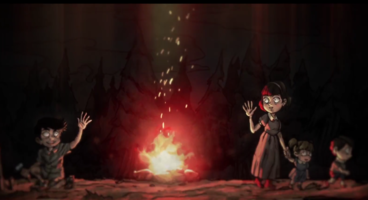 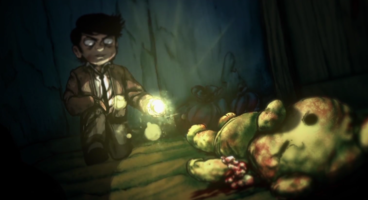 Coming from the newly revealed Gloomywood development group, 2Dark has you sneaking around the dark streets of Gloomywood - you can tell where the company name stems from - in an attempt to retrieve your stolen children after witnessing them taken as their mother was slaughtered right there in front of you.

Mr. Smith, a former detective, takes the case very serious. And that's no surprise. Navigate around a variety of levels making us of light, sound or the lack thereof to make a break with the kids in tow. Supplies are limited and even the method of stopping for the hazy breather of a smoke break could your cough bringing a little too much attention to yourself.

Already up on Steam and begging to land on your wishlist for that inevitable barrage of email reminders, 2Dark comes is said to be 'Coming Soon'. But we're being told to wait on additional information before we're really know how soon that really is. 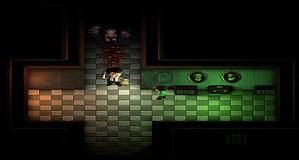