Shadow The Hedgehog is the fourth playable character in Sonic Forces 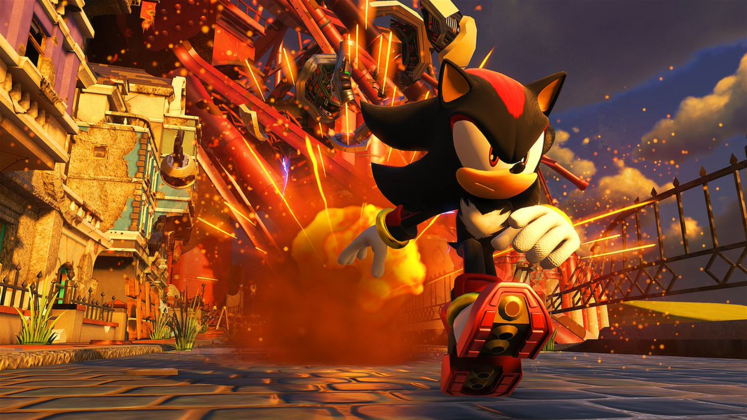 Up until now, there were three playable characters in SEGA's upcoming Sonic Forces - Modern Sonic, Classic Sonic, and a player-created avatar. Well, SEGA have just announced that through special launch DLC Shadow The Hedgehog, the teen angst-filled "ultimate life form" who first appeared in Sonic Adventure 2, will be the fourth playable character in Sonic Forces. The good news is the DLC will be free to everyone. There's a trailer below, too.

A Sizable Sonic Forces Leak Teases More Returning And Playable Characters, And The Idea That Tails Died That One Time

Our review of Sonic Mania!

'Episode Shadow' will be free launch DLC for everyone who buys the game, digitally or physically, and presumably doesn't pirate it. The episode will consist of three extra levels focused on Shadow and his relationship with the game's antagonist, Infinite. Furthermore this will allow Shadow to be a playable character in 10 Modern Sonic stages, making him the proper fourth playable character in the game. No word if this DLC will be a limited-time thing or whether people who buy the game later will be able to access it, but it's a neat bonus anyway. 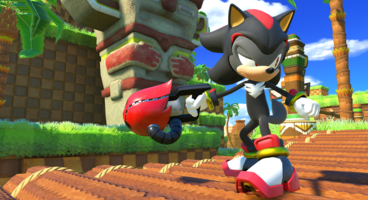 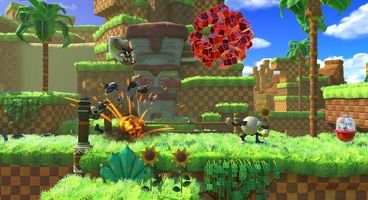 Shadow The Hedgehog was introduced in Sonic Adventure 2 in 2001, where he was the "evil" Sonic equivalent. He had a terrible 2005 videogame of his own (best described as "Sonic with guns and vehicles") and has made several playable appearances since, including Sonic Heroes and 2006's Sonic The Hedgehog.

Sonic Forces itself has some big sneakers to fill, since last month's Sonic Mania was absolutely fantastic. Hopefully some free DLC and an extra character will go some way to making fans more excited. We're buying it day one, anyway.

Sonic Forces will be out November 7, unless we get another PC delay again...