Project Wight, the Viking RPG from Battlefield and Payday devs where you play Gollum, shows off concept art 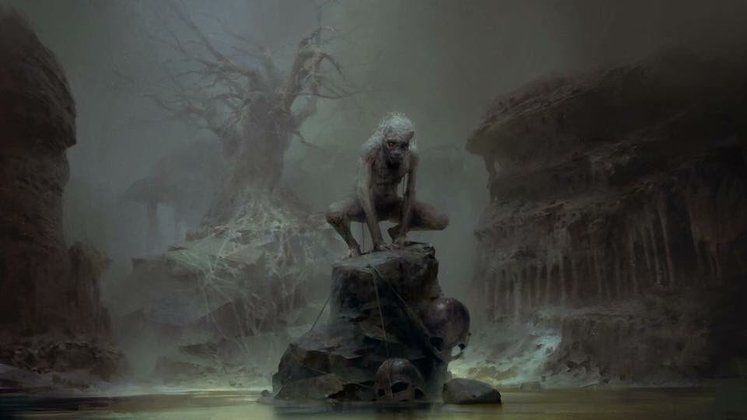 A year ago new developer The Outsiders revealed a gameplay trailer for their first game Project Wight, a mysterious RPG set in Viking times where you essentially play as Gollum from Lord of the Rings. We've had barely any information since then, but now a few pieces of concept art hint at what we can expect from the interesting title from the ex-DICE and Starbreeze developers.

Or how about the Best Shooters on PC?!

You can see the reveal of Project Wight here, and it certainly looks interesting. Now co-founder of The Outsiders David Goldfarb, who was lead designer on Battlefield: Bad Company 2 at DICE and director of Payday 2 for Starbreeze, has taken to Twitter to show off some amazing concept art for the game by artist Piotr Jablonski - who himself has worked on Dishonored and Warhammer.

Here is the first concept image that the amazing Piotr Jablonski made for us for Project Wight. The second it arrived in my mail, couldn't breathe. Pretty clear it was magic. pic.twitter.com/PCdQATN1te

You can see other pieces above and below. 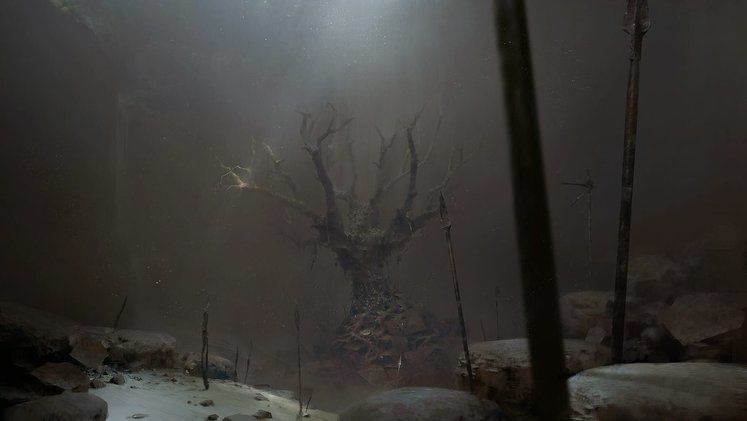 Project Wight certainly looks very intriguing, like a mix of a Gollum simulator and the Alien parts from the Aliens Vs Predator games once the creature becomes a more powerful adult. We especially like the idea of a first-person action RPG where you play as the four-legged monster rather than a human hero fighting monsters. You can check out the trailer below. Hopefully we won't have to wait a full year before we see another brief glimpse of this game... 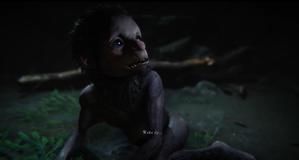