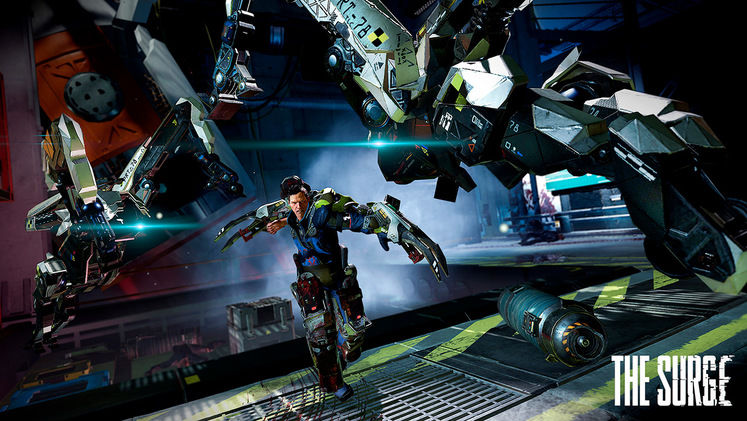 Ready to hack off some limbs and use them to hack off even more? That's how things work in he Surge as you'll see from its newest trailer.

By now you've probably already caught wind of The Surge - Focus Home Interactive and Deck13's sci-fi take on the Dark Souls formula. It's certainly not as Gothic as its Japanese counterpart, but it speaks on a level most of us can understand; namely, killer robots. 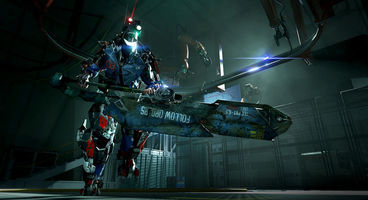 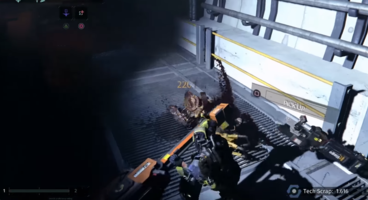 We've featured the hack n' slash action game since its initial reveal, so if you follow GameWatcher closely, you've likely seen one or two videos demonstrating its melee-centric combat already.

Become Stronger, Faster And Tougher When The Surge Releases May 16

But those have either focused too much on linear playthroughs or sporadic snippets of footage to show it off fully. With mere weeks separating The Surge from release, it's time for a 100% combat-focused video courtesy of the dev team themselves.

Expect all kinds of mechanical dismemberment when The Surge launches May 16.