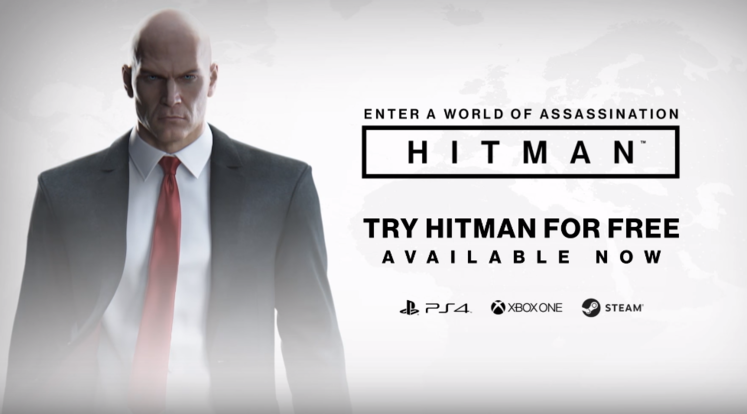 For a week or two, things seemed bleak. Square liked the company - and their game. But they couldn't keep them. Looking for a buyer proved too difficult, however, likely causing great concern for both IO Interactive and players when it came to the future of the HITMAN series. 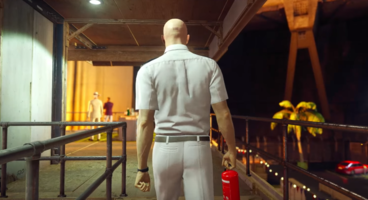 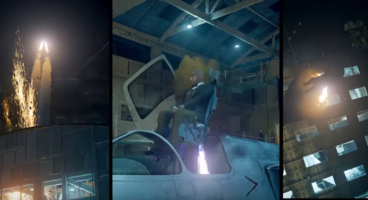 But things took a turn for the better, rather than the worse. IO Interactive found a way to go independent while retaining the rights to the franchise that's kept them going this long. Whether it's a celebration or just clutching onto the hope of finding new players, the first episode of HITMAN has gone free.

Chosen At Random, Here's Our Review Of Episode 2 - The One That Comes After This Free Mission

Announced through the new 'Welcome to the Playground' trailer, the first episode of HITMAN is now available to any who wants it. That includes 2 story missions (and the cut-scenes, of course), 2 'Escalation Contracts', 40+ challenges and 17 achievements/trophies. Not a bad deal for free.

This encompasses the 'ICA Facility' location with the other 5 chapters - of which you'll be expected to pay for - making up the rest of last year's great stealth mission.