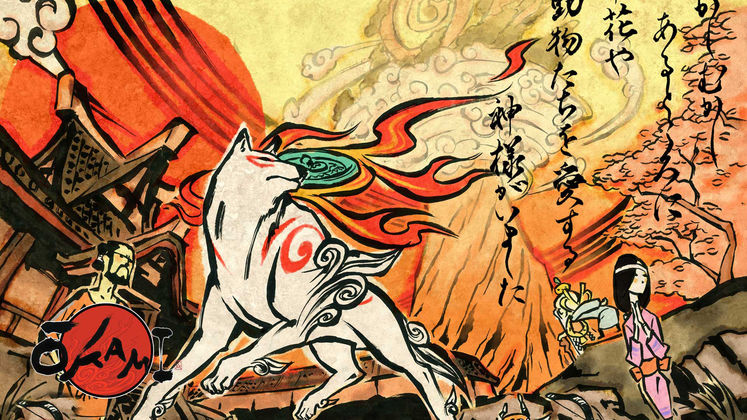 Hideki Kamiya, founder of PlatinumGames and director on the likes of Devil May Cry, Viewtiful Joe, Bayonetta and Okami, has revealed in an interview that he would like to make a sequel to Okami, and petitions Capcom to allow him the rights to do this. This comes just a few weeks before the release of Okami HD on December 12, the first time the game has come to PC. If it happens, we should get the sequel too.

The Crash Bandicoot N.Sane Trilogy could be coming to PC and Xbox One!

The interview was with Japanese magazine Dengeki PlayStation and translated (slightly badly) by Siliconera. When asked about the games he would like to make, he had this to say:

"I want to work on a Devil May Cry and Viewtiful Joe remake, or a true sequel for Okami. A cooperation with Dante (from Devil May Cry) and Bayonetta might also be fun. Dear Capcom, if it’s okay with someone like me, I will help anytime. Best regards. Everyone, bow down your heads together with me!"

We're not sure if these are his exact words to be honest, as a few liberties have been taken in the translation, but he definitely says he wants to work on a "real" sequel to Okami. There is a semi-sequel called Okamiden on the Nintendo DS, but it wasn't made by the same team and no one really remembers it. We would certainly love to see a proper Okami 2. 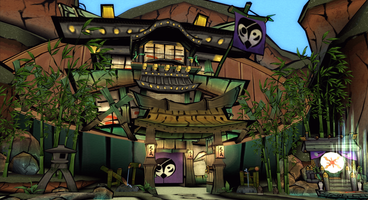 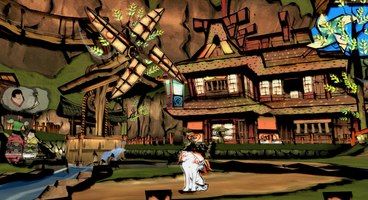 Okami was released on 2006 on PS2 to great acclaim, published by Capcom and developed by Clover Studio, who made this, Viewtiful Joe and God Hand before closing and being reborn as Platinum Games. Generally set in Japanese myth, you explore a gorgeous cel-shaded world as Amaterasu, a god in wolf form trying to both get her power back and restore the world to life. It contained a gesture system to perform miracles similar to Lionhead's Black & White, but in gameplay style it's similar to Nintendo's 3D Legend of Zelda games.

Out of the other games he mentions, both Viewtiful Joe and Devil May Cry are excellent action titles that could do with a remake. The second part is the odder translation and is probably closer to "a fight" between Bayonetta and DMC's Dante, rather than "co-operation". Both would be fun to see admittedly, as the games have similar gameplay styles.

Okami HD is out on PC on December 12.