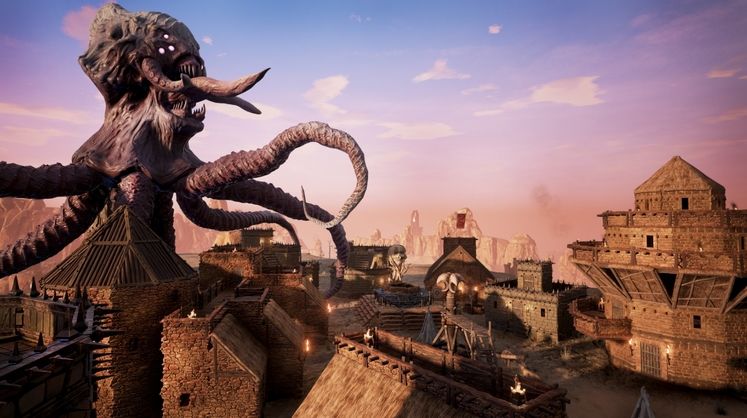 For those on the West Coast, Conan Exiles is actually coming a little early. For those in Europe, however, it may be later - or earlier - depending on what you expected.

Thanks to the magic of timezones and the way our Earth moves around in space, players on the US West Coast will gain access to the harsh sands of Conan Exiles at 9pm January 30 rather than rolling on over into January 31 as originally outlined. 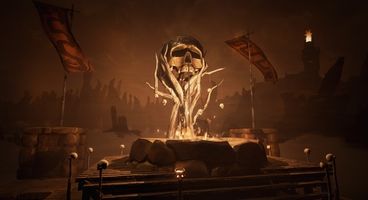 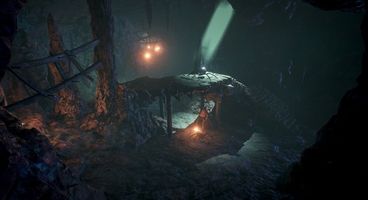 Those in Europe shouldn't look forward to a midnight release on January 31 but can look forward to getting a half-decent nights sleep before venturing out to gather thralls at 6am GMT. Welcoming the countdown until release, Funcom has put out yet another video - this time, the cinematic opening for the game created by the fine folks over at Bläck Studios.

And where's release without special editions? Considering it's only headed to Early Access for the time being, it's surprisingly to the them offer such a thing so early. Those interested in the 'Barbarian Edition' can look forward to quite a lot of bang for their buck;

For one, the Barbarian Edition doesn't specifically mention whether it comes with a copy of the game or not. Purchases do get a 25% lifetime discount over at PingPerfect alongside a wallpaper and Twitch overlay. Everything is digital while the t-shirt will ship in March.

Head on over to Steam to pick up either verison once sales begin at launch. The standard edition will be priced at $29.99 while the Barbarian Edition asks for a reasonable $59.99.