Marvel vs Capcom: Infinite seems to be bombing in sales, as fans seem to hate it 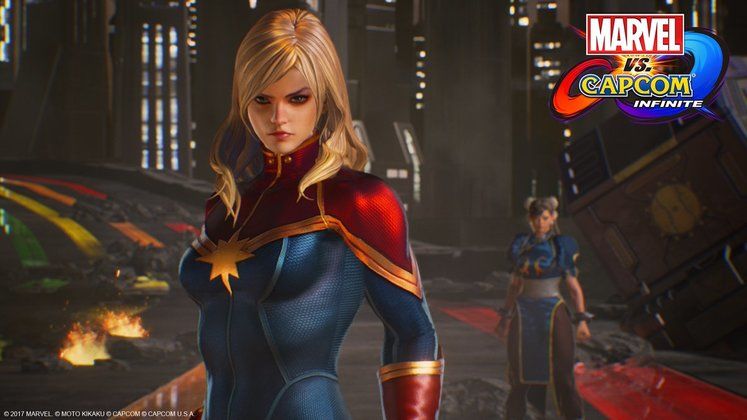 The latest UK Charts are here, and in-between the general dominance of Destiny 2 and the surprisingly popular Nintendo Switch, Capcom's latest fighting game Marvel vs Capcom: Infinite seems to have floundered, if not outright bombed, as it only enters the chart at 12th place. It's expected to drop next week. So what happened?

Why Injustice 2 is definitely coming to PC, and what we want to see!

The Best Marvel Games on PC!

There's been a general amount of discontent towards Marvel vs Capcom: Infinite since it was first announced. The atrocious art style replacing the glorious 2D sprites of MVC3 hasn't really been improved, for a start. The roster never really excited as most have just been taken from MVC3, with the X-Men and Fantastic Four totally omitted due to Marvel's ongoing spat with Fox over merchandise rights. Combined with a general lack of female characters, this all meant that the character line-up was pretty boring, especially as the best new characters (Venom, Black Widow, Black Panther, Monster Hunter) are DLC. The whole presentation of the game feels cheap, and the story mode is just dull.

Compare this to fellow comics fighting game Injustice 2 from Netherrealm and Warner Bros, which has a far more diverse roster of characters including many who weren't in Injustice: Gods Among Us, looks utterly gorgeous with superb animation, feels like a quality package and has a wonderful and entertaining story to boot. Injustice 2 debuted at Number 1 on the charts and stayed there for two weeks, becoming the highest grossing console game in Q2 2017. Fans were extremely happy with Injustice 2 (apart from its non-appearance on PC so far). 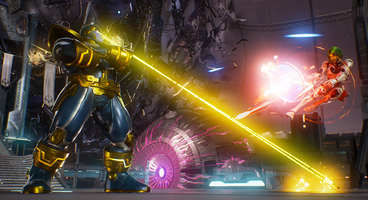 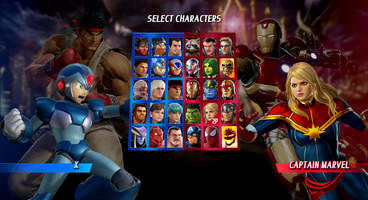 In comparison with Injustice 2, Marvel vs Capcom: Infinite debuted at Number 12 on the charts and probably won't be going up, and it's sitting on a Mixed rating on Steam. While generally fans love the fighting mechanics, so the gameplay itself is solid, most fans tend to agree that Ultimate Marvel vs Capcom 3 is significantly better just because it looks nicer, feels nicer, and has a more varied and diverse roster. With the X-Men actually in it.

But our thoughts aren't important - what do you guys think? Do you think Marvel vs Capcom: Infinite is bad, okay, or great? What's the reason for the poor sales? Let us know in the comments!