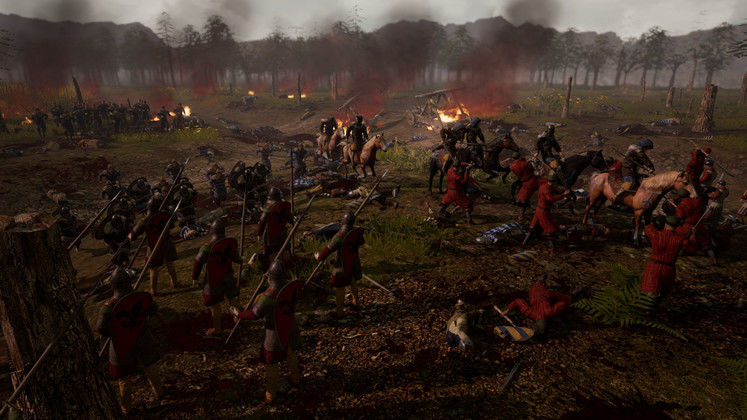 It's not often we hear of 1C Company, but they're certainly still around. Having a hand in the creation and publication of a quirky, cartoon-like turn-based strategy game earlier this year, they're penning something more in-line with their past - ironically named 'Ancestors'.

Covering a far different time period than their last game, Codex of Victory, their newly announced project throws us back into the Middle-Ages. 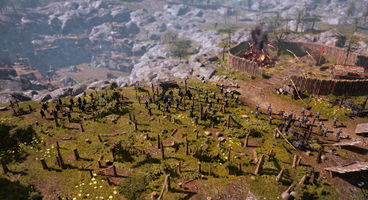 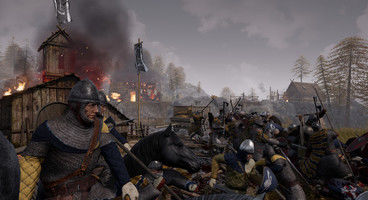 Billed as a medieval real-time strategy title, Ancestors is further described by its self-assessing Steam tags as 'violent' - and that's always enough to catch people's attention. War is violent - and 1C Company aren't afraid to show it.

This All Sounds A Little Like 'For Honor'. But That Was Mediocre At Best

Focusing on a single-player campaign revolving around 4 playable nations, you're set to take command of a gripping army on a conquest through medieval Europe. Sure, pillaging enemy encampments and raiding nearby towns is likely all you as a player might expect from the Viking, Anglo-Saxon, German and Slav combatants - but there's a little more of a thought process needed behind those actions. We're talking decisive strategy here. Controlling key areas and conjuring up temporary sleeping arrangements are all part of the plan.

The stand-out part of this whole announcement, however, should come from the native gamepad support. It isn't often you see strategy games actively encourage the use of a less-precise input device For that reason alone, we can expect Ancestors to attract a far different audience that a usual medieval strategy game would.