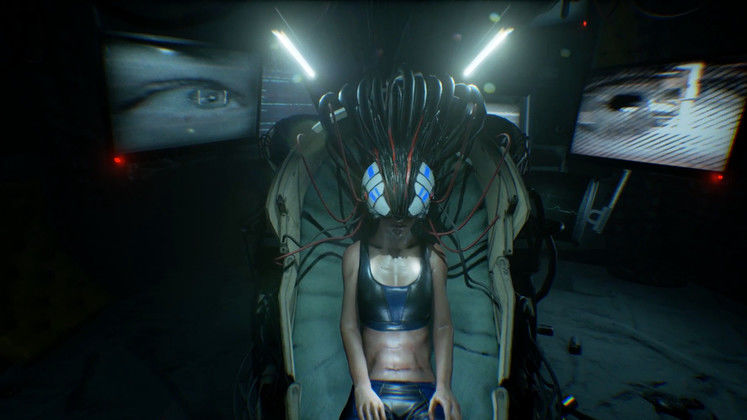 There's a moment in Harry Potter where the kids of Hogwarts are introduced to a 'Boggard' - a creature that morphs into their worst fears and nightmares - and are taught a spell that allows them to deal with said situation. In >Observer_, however, it's a little harder to combat that kind of mental threat.

Following on from their first game, Layers of Fear, Polish developers Bloober Team are again working to create a horror game that's less about jump scares and quick thrills and more about playing on your mind. Something that digs deep into your psyche for that extra grip. 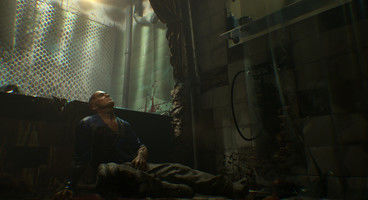 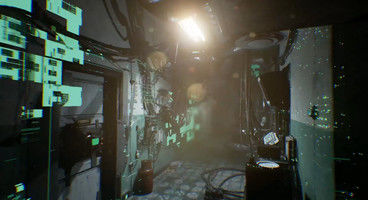 >Observer_ plays out with a tale that gives a specialized police force even more ways to deal with just about whoever they want. We're already living in a world were some are terrified of law enforcement, so in a world where those very same units are given the means to tap into a person's fears through a neural implant. Somehow, you're thrust into the manifesting realizations of these people's fears as you go about trying to uncover the truth of this corporate-funded mind game.

The idea here is to spend your time 'hacking' into the minds of criminals and their victims in an attempt to uncover 'meaning behind imagery'. Set in 2084, we're seeing another Polish developer take on a cyberpunk setting before CD Projekt Red decide to show anything from their own similarly set title.

If you're up for learning more about what Bloober Team are hoping to pull off with their next horrorshow, check out the new 'Hidden Horror' video down below. >Observer_ launches this Summer.