Rule The Victorian Underworld When Antihero Launches This July 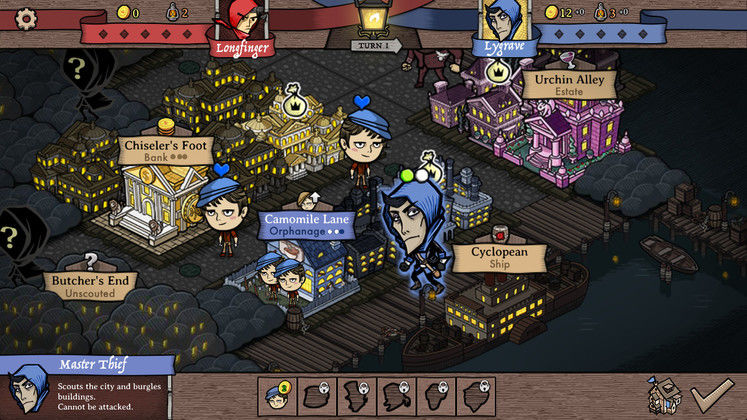 We're never sure how one can call a digital board game a board game - but there's another to add to the list with Versus Evil's 'Antihero'.

Already being offered on a 'first access' basis through popular indie-game marketpalce Itch.io, Tim Conkling's new strategic board game is close at hand. 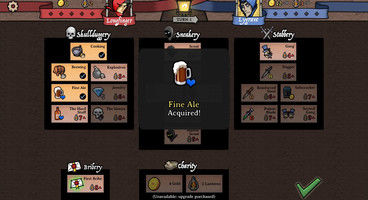 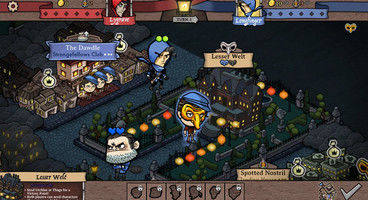 It's all about the fossil fuels with this one as Antihero takes place in a Victorian underworld with handheld lanterns taking up a major role. Using their lanterns to upgrade their skills, characters, and, in turn, players, fight to take control of specific territories and outpace their opponents in the process. Gold can be used to hire shady worker to help in the rush.

Set to officially launch on July 12 on PC with mobile devices to follow suite, it's still rather far away. While those with preview access through Itch.io will likely remain the game's founders for some time, those who pre-order the game through Steam will save 20% on its recommended price while grabbing 'The Book Club' DLC for free featuring Master Thief skins borrowing the likeness of characters like Scrooge, Sherlock Holmes and Tiny Tim.

If you're up for a dark British musical on an early Monday afternoon, the Antihero pre-order trailer has your back. 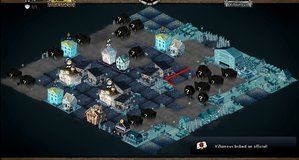