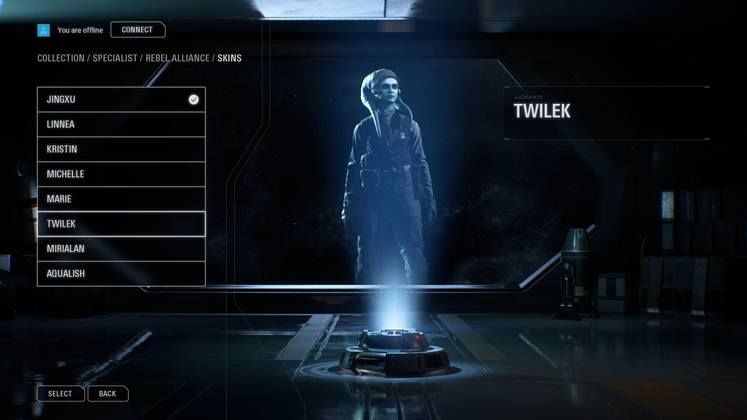 In a new YouTube video, several more variations of character classes and heroes have been found, including the standard assault class and two different phases of the upcoming ARC Clone Troopers. Shamefully, aside from Twi'leks and an Imperial Officer-like lady, none of the variations include female soldiers.

Confirmed heroes with alternative skins include Han Solo and Leia in Hoth Gear, Rey in a couple of outfits, and Lando Calrissian in his Bespin outfit from The Empire Strikes Back.

While those skins are mostly finished and look very good, there are also placeholder models for new heroes not currently in the game, including General Grievous and Captain Phasma. Unfortunately, there is no sign of Obi-Wan anywhere.

In direct contradiction to the "cosmetic skins violate the canon" comments of EA CFO yesterday, one player has digged through Star Wars Battlefront II files on the PC to unveil a massive number of unused skins and content.

According to a video published by player "Uninspired Zebra", there are several character skins that have not been implemented in the game so far, for reasons unknown.

EA Not Interested in Cosmetics, Still Wants to Reimplement Microtransactions 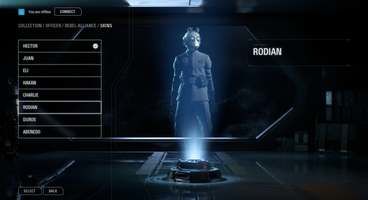 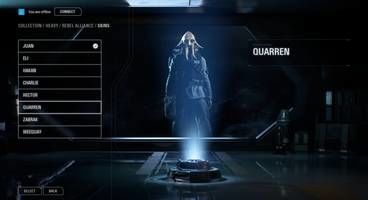 The skins look pretty good and contain staples from the Star Wars universe: the Grand Army of the Republic includes variations such as the Theed and Coruscant Guards, as well as famous battalion armours like the troopers of the 501st (Vader's legion) and 327th (Aayla Secura's soldiers on Felucia).

One of the pre-order bonuses was a skin for Rey and Kylo Ren, so we know for a fact that the game has a working appearance system. Why those skins were not included at launch is unknown at this time -- we have contacted EA for more information, and will update this story if we hear back from them.