Ubisoft reveals ‘Resistance’ Update 1.8 for The Division, coming this fall 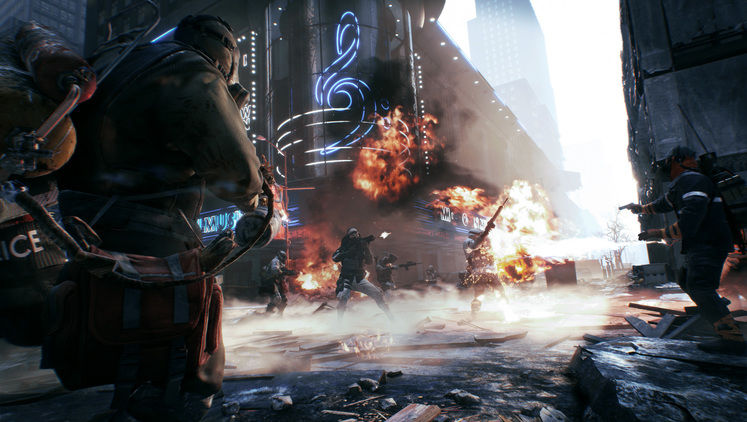 Ubisoft has revealed the first details for The Division’s free 1.8 Update, which will add two new modes – the Resistance PVE mode and Skirmish PVP mode – and a West Side Pier map expansion spread across two zones.

The West Side Pier map will be open to all players and will include a Camp Clinton social space where players can setup their gear and interact with each other. 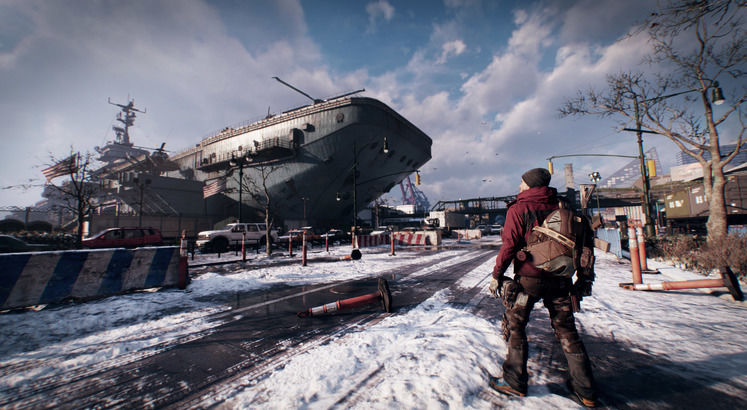 Resistance (PvE mode) – In Resistance, the different factions are teaming up for the first time to fight against Division agents. Varied enemy NPCs continuously spawn in waves as up to four agents try to survive for as long as they can and earn rewards.

Skirmish (PvP mode) – In Skirmish, two teams of four players compete against each other to get the highest number of kills before the time expires. Teams earn points each time a downed enemy player is eliminated.

The Division’s free 1.8 Update is going to be released for all platforms this fall.