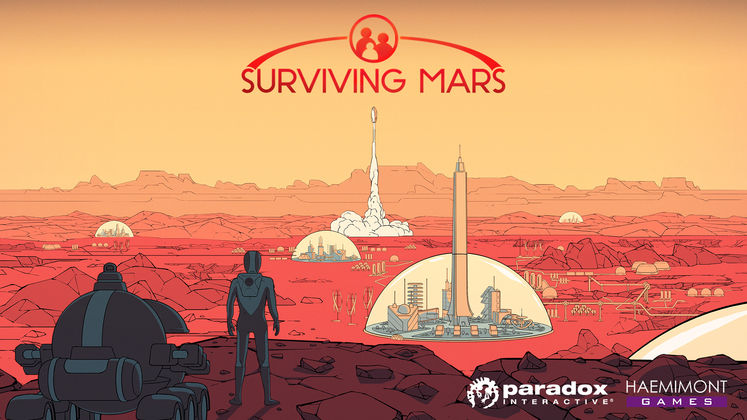 Surviving Mars is set to be released 15th March, across multiple platforms, so you're probably wondering about Release Times, Pre-loading, and what sort of Download Size it'll be?

We'll cover all these Surviving Mars subjects over the course of this article, so you've got everything you need when it launches later on this month. 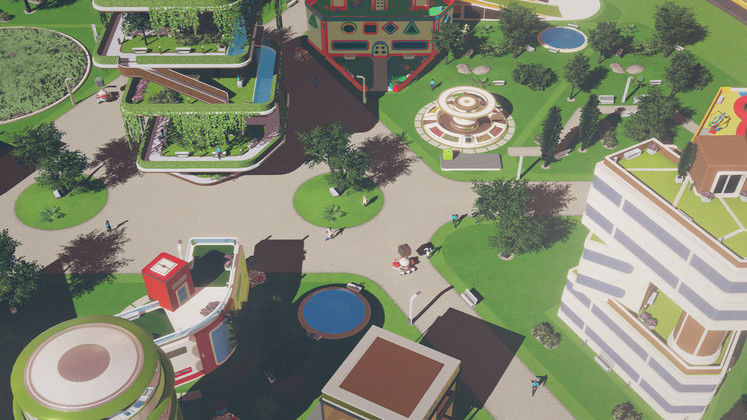 Surviving Mars will be available to purchase from Steam and the Paradox Store, but what time will it actually be available to play? We've put together a list of times that you can follow in the build up to release below: 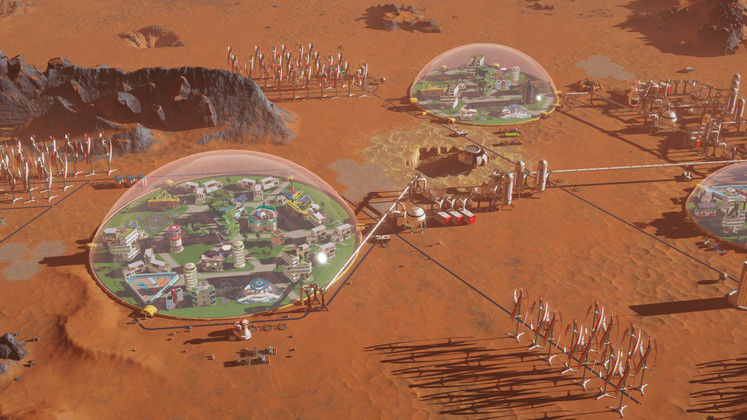 Paradox Interactive have told us that there won't be a pre-loading period for Surviving Mars, so downloading ahead of time will not be possible, you'll have to wait until the release day on 15th March. 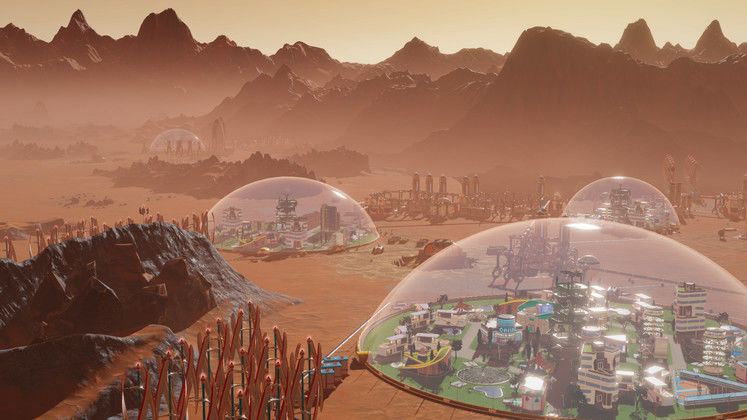 Although there isn't going to be a preload period, the good news is that the download size for Surviving Mars is relatively small. Paradox Interactive say that it will be 6 GB. 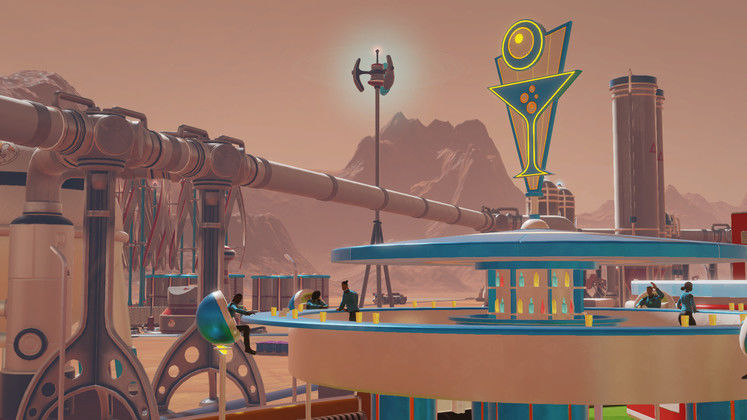 The GameWatcher review for Surviving Mars is currently in progress, but we won't be able to share it with you until 2pm GMT, March 15th. The video and streaming embargo lifted on 6th March.

If you have any questions about the Surviving Mars release, or if there's anything else you would like to know, please let us know in the comments area below and we'll do our best to find out for you.

Are you looking forward to the release of Surviving Mars on 15th March? It will be available for the PC, Xbox One and PlayStation 4.