Kingdom Come: Deliverance Bugs - The Best Glitches You Can Find 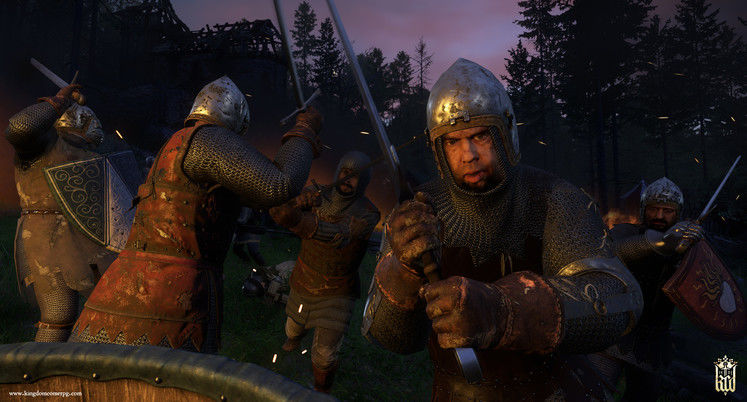 Kingdom Come: Deliverance has only been out in the wild for just under a day, but we're already seeing some fantastic glitches and bugs in the game, which people have been sharing far and wide among the community.

Could this really be the start of the Bubonic Plague for Kingdom Come: Deliverance, or are these just the best glitches in town? Let's take a look. 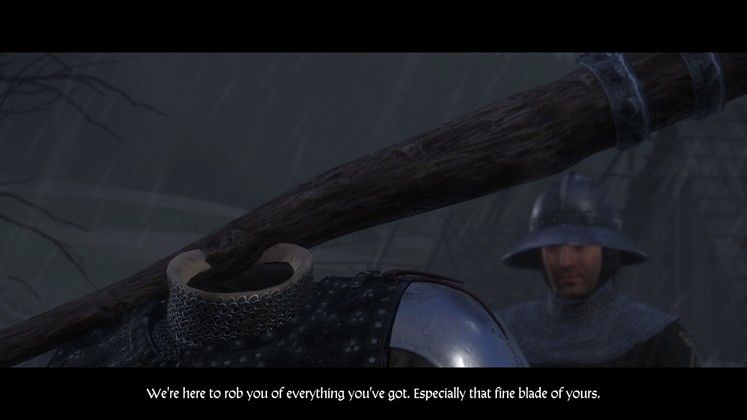 This one's heads gone, which is a bit too Sleepy Hollow for us! 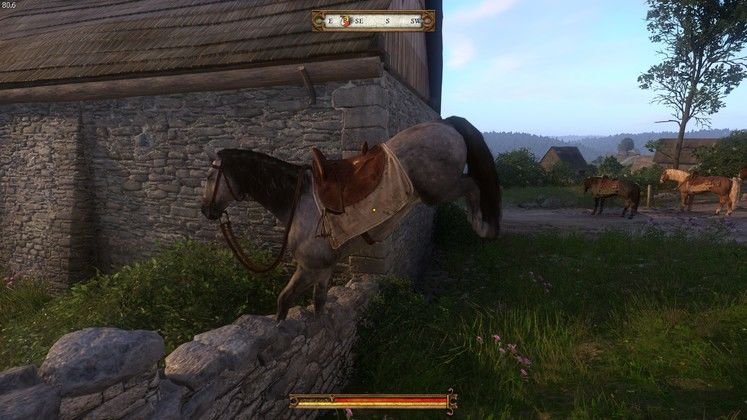 If you use the horse to jump on the roof, you might be able to smash through to find a chest?

If you're on the Nightingale Hunting Quest, watch out, the Nodding Hood could crash your game! Isn't there a Creepypasta about this?

This is our favourite glitch so far, that flying kick would make Jackie Chan proud.

We would love to see what else you've experienced whilst playing Kingdom Come: Deliverance, so please do share what you've seen in the comments below.

Warhorse Studios are working on a patch that should be released soon, so we might not see these glitches and bugs for much longer.