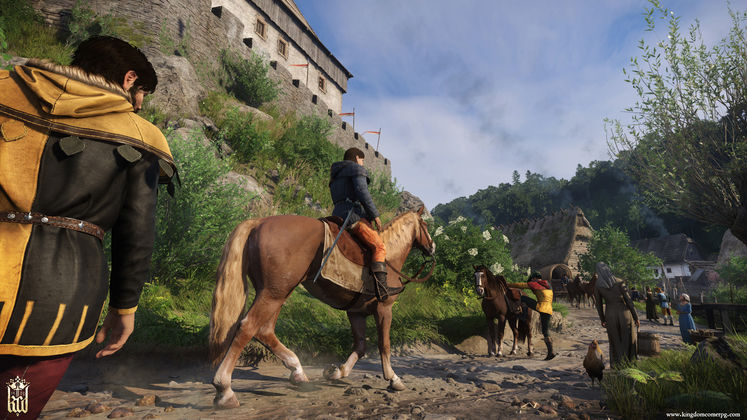 The Day One Patch is already out, but the next one we're expecting to see will be the 1.3 Patch, which is said to be coming soon, according to Creative Director Daniel Vavra.

Players across all platforms have been reporting bugs since the launch earlier on today at 8am GMT. Daniel Vavra took to Twitter to assure players that patches where in the works to fix these issues, and that there would be another one released in two weeks time that fixes quest bugs and framerate drops. We aren't sure what today's patch fixes yet, but we'll be looking out for patch notes and will update this report once it arrives. 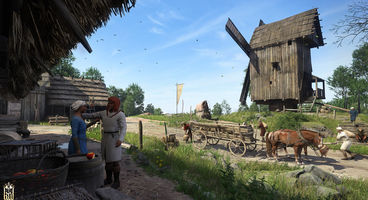 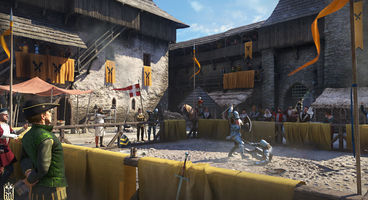 "Next patch is coming soon and will fix lot of quest bugs and other issues like framerate drops. Expected release in approx 2 weeks..."

This patch was actually squeezed into Steam's Day 1 patch, causing major confusion on other platforms as to whether they actually received the Day 1 patch or not. This patch was later released on PlayStation on 15.2. and should pass certification on Xbox very soon.

- Addition of Multiple new events to the open world.

- Gaining Money and experience is rebalanced.

- Weapon and armour stats are rebalanced.

- Nimerous other bug fixes and improvements.

Did you check out our review yet? Marcello Perricone gave Kingdom Come: Deliverance a score of 8/10, saying: "A very good and immersive title that suffers from technical issues and some surprisingly misguided design decisions."