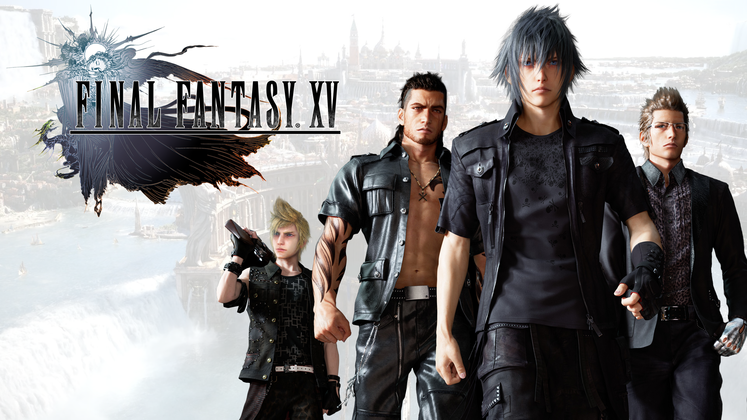 Square Enix has confirmed the game will have Mod Support. This was talked about previously as Final Fantasy XV game director Hajime Tabata wanted to add Mod Support for the game when it came to PC, but the announcement below made no mention of it, nor does any of the game store pages.

However, an email sent out by Square Enix advertising the Windows Edition of Final Fantasy 15 has confirmed Mod Support - as you can see below.

You can check out everything we know about Mods in the game right here, which we've updated with all the new information. No guarantees that Mod Support will be offered at launch, or whether it will be simple like Steam Workshop support, but we'll let you know more as it happens.

Hot off the heels of Final Fantasy 12 coming out on PC on February 1, Square Enix have announced that Final Fantasy 15 will come to PC on March 6 - and unlike previous announced will be the complete edition of the game with new extras and all the DLC included. We've got all the details below, including the minimum specs.

Here's everything we know about Final Fantasy XV Modding on PC!

Final Fantasy XV: Windows Edition will be out a month after Final Fantasy XII: The Zodiac Age and the same day as the console version's GOTY Edition, aka 'The Royal Edition' and the PC version is getting all the extras too, which is good news. Including the main game, these include: 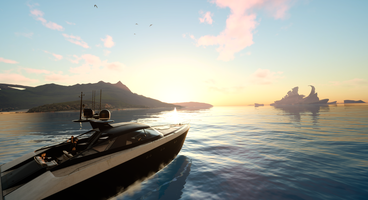 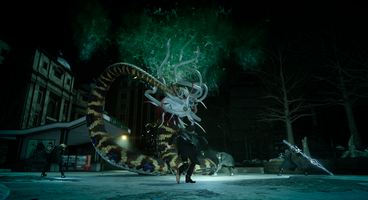 Here are the full Minimum, Recommended and 4K Specs for Final Fantasy 15. Please note, as suspected the game will require the ridiculous 100GB of Hard Drive Space. And if you think that's just 4K textures, 4K actually requires 155GB!: 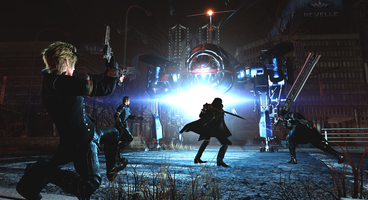 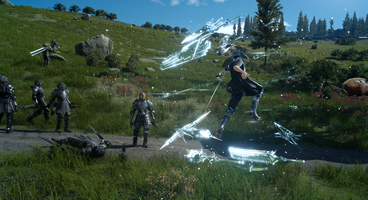 Final Fantasy XV will be available for STEAM, Origin and Windows 10 for $49.99/£39.99 on March 6, and the Windows Store Page is up now. Unfortunately there seems to be separate pre-order bonuses depending on which store you go to, which is never a good idea and we're surprised Square Enix are doing it.

No details yet on whether these will be purchasable in-game.