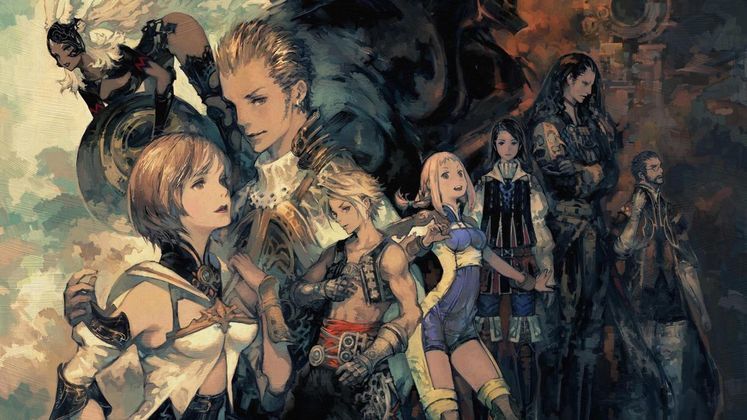 While we have not encountered problems with Denuvo there is a section of gamers who really dislike it and refuse to touch games with it, and there are certainly rumours that it causes performance problems in games such as Assassin's Creed Origins, so we would be remiss if we did not point it out that it will be attached to Final Fantasy XII: The Zodiac Age.

Final Fantasy XII: The Zodiac Age, the remastered version of the game, will be coming to PC on February 1. This will be the first time Final Fantasy 12 appears on PC, and Square Enix are adding a host of PC-specific improvements. We've got all the details below.

Final Fantasy XII: The Zodiac Age will be available on Steam February 1 and will cost $49.99/£39.99. Anyone who buys that game within the first week of launch will also receive a 20% discount, a three-track digital music compilation and a new Steam Skin illustrated by famed FINAL FANTASY artist Isamu Kamikokuryo. 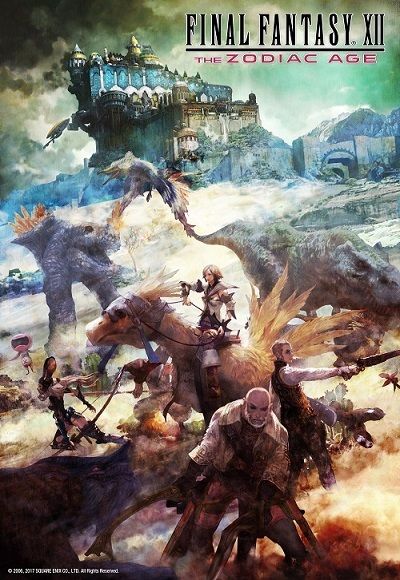 The Zodiac Age is the remastered version of Final Fantasy 12 which appeared on PS4 last year, boasting improved visuals, a remastered soundtrack, new Speed and Trial modes, fast forward function and more. You can check out the PC announcement trailer here.

The PC version will come with these new PC-specific features: 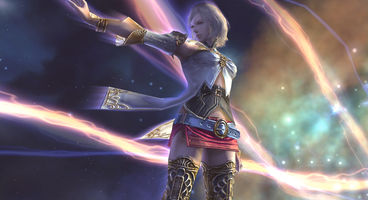 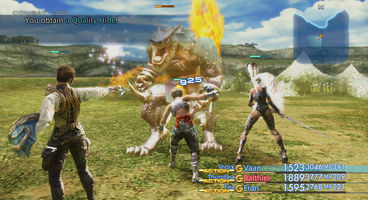 All we need now is Final Fantasy XV, which will be available sometime later this year, and the PC will have the entire collection of numbered Final Fantasy games at last. 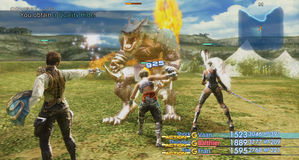