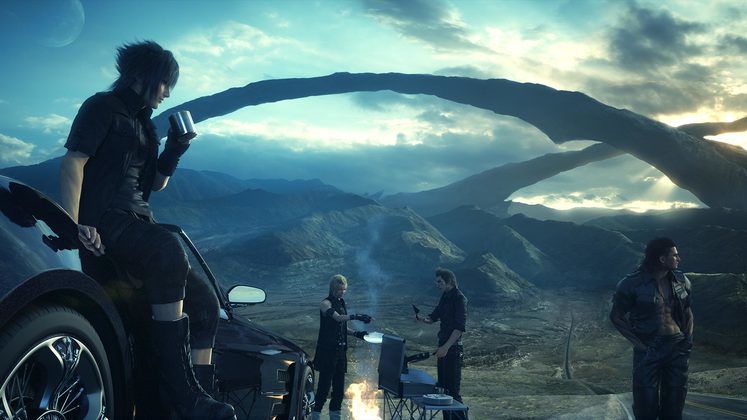 Kotaku Australia have confirmed that those System Requirements are in fact a miscommunication from Square Enix. It's actually the system that was running the Gamescom demo. Game director Hajime Tabata had this to say:

"The final specs for the release version haven't been fixed yet. There's a very good chance they can change. Someone put that in there and it got reported as the recommended specs, but that's not the final fixed version. The fact that it became that number is a communication error."

So there you have it: the Hard Drive Space Requirement will NOT be 170GB for Final Fantasy XV, nor will any of the other silly "requirements" be actually required. Thanks for giving us a heart attack, Square Enix.

The system requirements for Final Fantasy XV have been shown off, and they're rather high. Hopefully these are just for the Recommended 4K Ultra HD Resolution Specs, because otherwise a lot of people aren't going to be able to run the game. Of particular note is the astonishing 170GB Hard Drive Space Requirement which I'm not even sure I have left on my PC.

We love saying "we told you so" and we absolutely told you so (just ignore the bit about Destiny 2). Square Enix have just confirmed that Final Fantasy XV, aka FF15, the latest in the long-running RPG series will be coming to PC at last with a release date of Early 2018. It was released on PS4 and Xbox One in November 2016 and has received two DLC episodes, Episode Gladiolus and Episode Prompto, and a lot of free DLC so far. All the DLC will be available in the PC version, although the episodes will likely cost money.

The trailer for the Windows version of Final Fantasy XV is embedded below and seems to be based around Nvidia Gameworks support, so be concerned Radeon owners. The PC version has been enhanced in several areas. The features include:

If you didn't know, the latest title in the Final Fantasy franchise is an open-world RPG set in a world called Eos, where the main character Prince Noctis takes a boys road trip with his pals Prompto, Gladiolus, and Ignis, on a quest to retake his throne after his homeland is seized by the dastardly Empire of Niflheim. As per usual with Final Fantasy, things get a lot more apocalyptic than that. 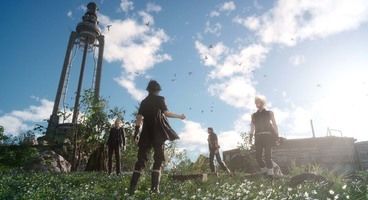 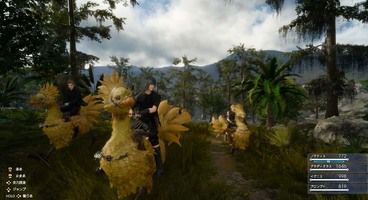 Final Fantasy XV was well received by critics and fans when it came out last year and won numerous Game of the Year awards, shipping over five million units and giving the game the most successful launch of any Final Fantasy. However, it did receive some criticism for a terrible Chapter 13 (which should be patched for the PC version) and its surprising treatment of female characters, not having any in the main party and where the main female character is dressed like this. It's surprising because every other Final Fantasy has strong female characters, so we're not sure why FF15 is different in that regard. Oh well.

The PC version of Final Fantasy XV will be out Early 2018 through Windows 10, Steam and Origin stores. The trailer is below, which is very impressive (and no, we're not just talking about Cindy).