5 Things We Want To See In Bioshock 4

In a shocking bit of news, Kotaku offhandedly revealed that a new Bioshock game was in development at 2K while talking about the turbulent release of Mafia 3.

We've played and loved the entire Bioshock (and System Shock) series and we think we know everything 2K needs to bring the series back with a bang - so please join us for 5 Things We Want To See From Bioshock 4! 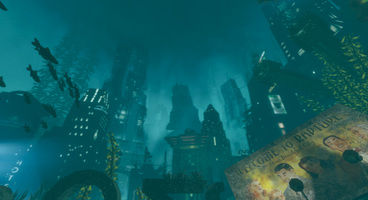 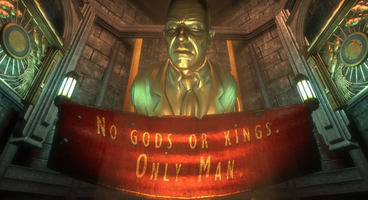 Despite Irrational's best efforts with Columbia, the Bioshock franchise is indelibly connected to Rapture. The undersea city introduced us to the franchise, and if we're counting story expansions as full releases has been the home of Bioshock for 83% of releases. Bioshock Infinite introduced us to a new home a-waitin' in the sky, in the sky - but it never felt right, and even Irrational obviously agreed since both of Infinite's DLC expansions were set in Rapture once again. There's still so much of the city still to explore, and add in the latest graphics and water technology and we're wetting ourselves thinking about it. It's better down where it's wetter, under the sea.

4. Give It To A Developer That Cares 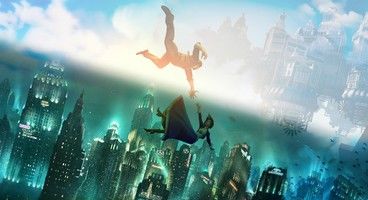 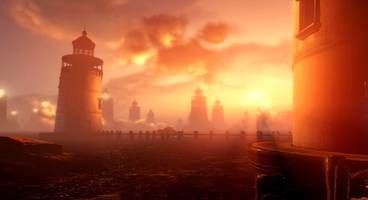 Say what you like about Irrational in the last days of its existence, they truly cared about Bioshock and in creating great, compelling games and worlds to explore. That care and attention to detail made the series so beloved. Even developer 2K Marin, the one other studio who's been allowed to work on the franchise, was headed by ex-Irrational people like level designer Jordan Thomas - whose epic credits include Bioshock's Fort Frolic and The Cradle in Thief: Deadly Shadows. We don't know what studio is working on Bioshock now, but 2K - make sure they care about the legacy they're adding to. If they don't, go hire Jordan Thomas again. 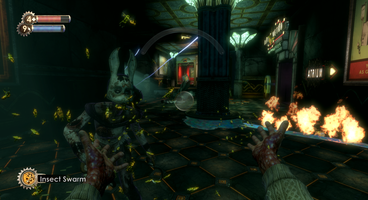 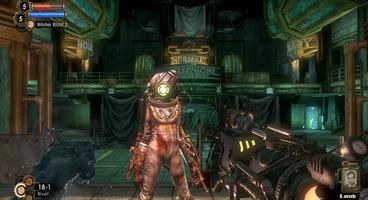 Something that has been promised, but never properly attempted, in all the Bioshock games is more ability to explore. We don't think it's too controversial to say that the world is the most engaging part about the series. We want to explore and find out everything we can about Rapture or even Columbia, and yet we're often funnelled down narrow corridors or into huge shootouts. When the Skyhooks were revealed for Bioshock Infinite players were hopeful they meant the game was becoming more open, with the ability to travel around Columbia at will - that never happened. We want a proper underwater city to explore. Is that too much to ask? Probably, but we'd like to see it anyway.

2. Enemies With Their Own Agendas 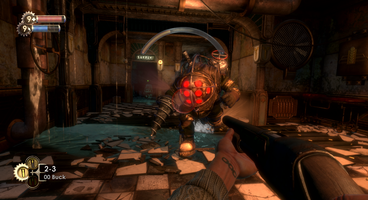 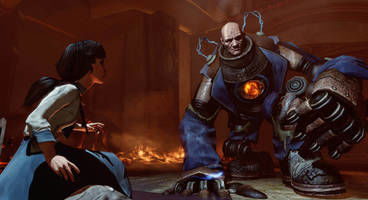 One of the biggest (heh) reasons people prefer Bioshock's Rapture to Infinite's Columbia is the Big Daddies and Little Sisters - enemies who have their own agendas, who couldn't care less about you as long as you don't get in their way. Yes, Infinite has the Songbird, but that's not a random enemy wandering the streets. All the enemies in Columbia simply want to kill you, and that's no different from any other shooter. Rapture actually has enemies who want something other than to kill you. Whether it's just the Big Daddies or something new, please give the opponents in Bioshock 4 wants and needs other than just murder.

1. A Story With Moral Dilemmas... and a Twist 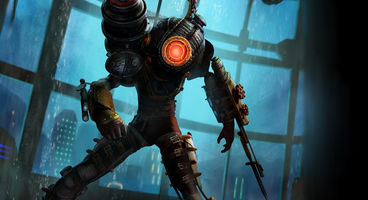 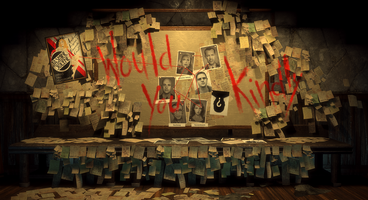 What makes a Bioshock game? It's the wondrous and terrifying world of course, but it's also the unsettling story that pulls the rug out from under the player at the most unexpected moments. We want Bioshock 4 to do just that. We want the game to lean into moral dilemmas, and thoughtful arguments, and twist the narrative in shocking ways that we didn't see coming. How about playing as a woman who (TWIST!) turns out to be a grown-up Little Sister! You enter Rapture and (TWIST!) it turns out to be Citadel Station all along! Andrew Ryan returns and (TWIST!) he's his own brother, they're all clones, and everyone's a ghost!

Get out there and blow some minds, 2K. And you can have those for free.

We'll have more on the next Bioshock the second we know about it... or, most likely, E3 happens. Have you guys got anything you'd like to see with the next Bioshock? Let us know in the comments!