Mod Support for Final Fantasy XV will Not be Vetted, will be available for non-Steam users 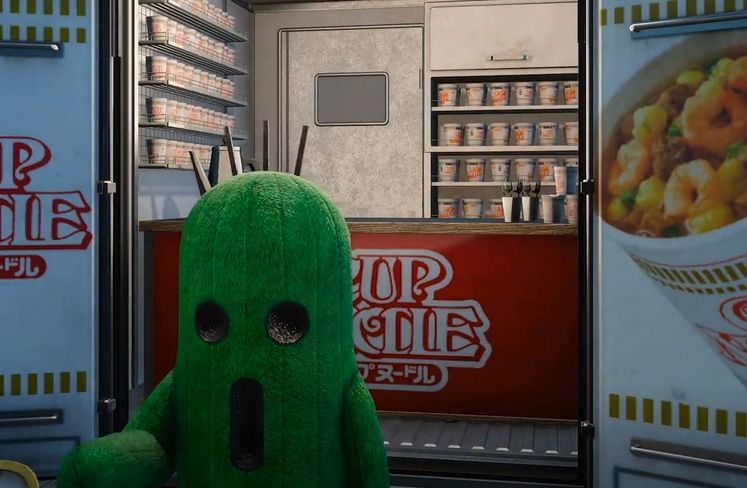 Final Fantasy XV on PC will be getting Mod Support, although it will be quite basic at launch with only the Cactuar NPC Reskin available. It will expand out quickly, according to Square Enix, and will include both Steam Workshop support and non-Steam mod support.

Square Enix also told us that they have no plans to vet mods or censor anything mod makers release for Final Fantasy 15 on PC.

"We are planning on Steam Workshop support, and we’re also planning on a system without it so players can share mods outside of Steam... We haven’t got a dedicated monitoring team at Square Enix, so we may check the mods that go up on Steam Workshop but anything outside Steam we’ll leave free."

Shida added, presumably in case players were worried about even just the Steam versions being vetted:

"We don’t want to limit people, or the way they play, as much as possible... One of the big philosophies behind the creation of the Windows Edition was to increase the freedom of players to play Final Fantasy XV in the way they want to play the game... We’ll leave it free." 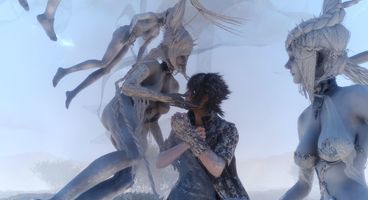 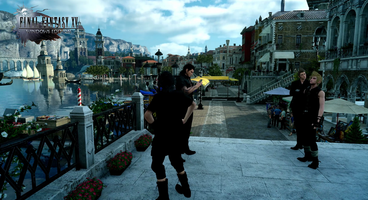 We also asked about when Mod Support would be available for Final Fantasy XV. Only the fun mod revealed for turning NPCs into Cactuars and a reskin of player character Noctis's weapons will be available at launch, the rest will come later. Kenichi Shida told us:

"Going forward we’re going to add a lot more different modding options, and a specific modding tool. Just seeing the reaction from the community to the Cactuar skins really reaffirmed our belief that players are excited for mods... It won’t be a big gap, we intend to be prompt in releasing new skins and upgrades going forwards."

We'll have the full interview with Takeshi Aramaki and Kenichi Shida up later this week.

Final Fantasy XV: Windows Edition has a release date of March 6 on PC.