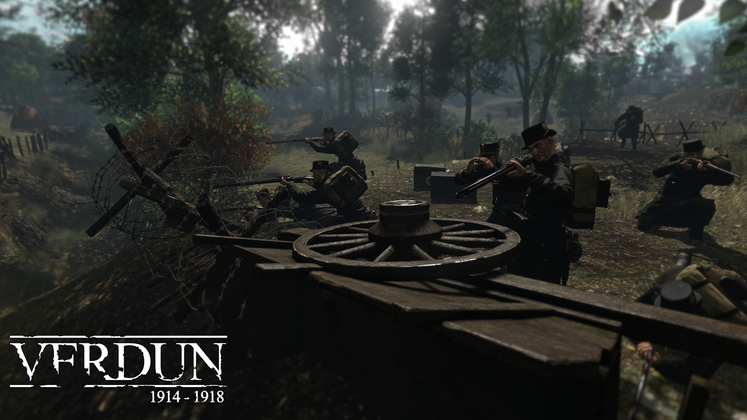 We got in touch with Blackmill Games to clear up some confusion about the Merge Update for Tannenberg and Verdun, and we received a response from studio founder Jos Hoebe. The games have to be bought and installed separately, but are now two sides of a new game essentially, called "1914-1918 Series". Basically Verdun or Tannenberg becomes an oversized DLC expansion for the other game, which benefits both games.

Here's the full response from Jos:

"The Merge has been quite a bit for work, but allowed us to bring over all of the graphical improvements we did with tannenberg to Verdun. The new lighting, weather and environment system are quite a breath of fresh air (Certainly since we have been working with these levels for 5 years now). It will allow us to properly maintain and support the game, and the series as we go forward. For instance a big audio and UI overhaul is in the works, which can now instantly deployed to Verdun as well.

So how it works for the players is that both games are stand-alone, you don't need one to play the other. They are sold separately on the steam store, but both install the same "1914-1918 Series" executable in your steam program files, plus the content of their front (levels/weapon etc.). So you have to install them separately to get the content and access to that front. If you boot up Verdun from steam it will start off in the western front by default and you can switch in-game using the menu to the eastern front of Tannenberg if you have it installed, and visa versa.

One of the reasons to go with this approach over a DLC is because the gameplay of the fronts are different and we want to allow newcomers to the series to pick either without forcing them to buy the other. In addition the large amount of content of Tannenberg did warrant a bigger denominator than "DLC", as it really is a game in its own right." 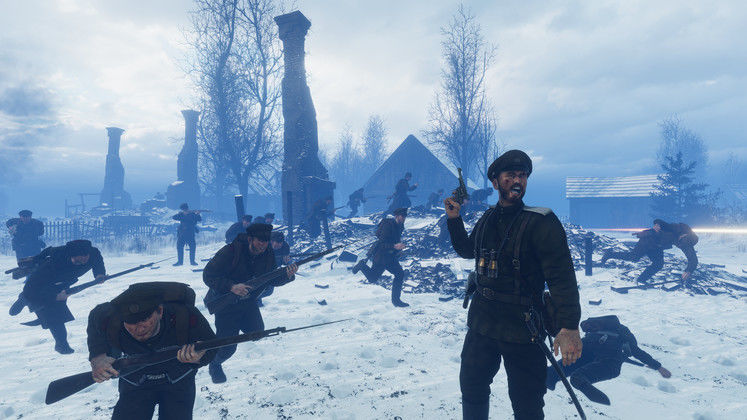 The two popular WW1 indie shooters from Blackmill Games, Verdun and Tannenberg, will be merged together soon according to the developer. The Merge Update will bring together the two games so players can access both from the same menu, and this allows Blackmill to continuing supporting Verdun.

Blackmill Games are only a small team so the Merge Update will allow them to continue supporting Verdun even as they put more resources into the newer Tannenberg. Once they are essentially working on one game they can give full performance optimization and bug fixing to both. Players who own both games can switch between them from the menu without exiting, and as a bonus Verdun has received a graphical overhaul - as you can see in the shots below.

We got a hands-on with Tannenberg recently, here's our impressions!

You can check out the Patch Notes for the update, which are sizeable. As both games are being sold separately we assume that means that despite being merged together they are still counted as two games. We've reached out to Blackmill for confirmation of this and will update this story if we hear back. For now at least the games are on offer on Steam for 57% off (75% off Verdun, 25% off Tannenberg).

We recently checked out Tannenberg and were impressed, but admitted it needs a lot more polishing and content. Hopefully this merge will allow Blackmill to do just that.