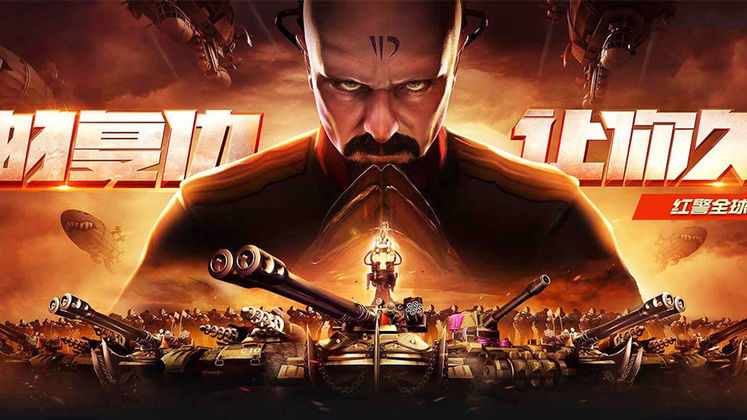 There's a new Command & Conquer: Red Alert game coming soon, but sadly it's not the game any fans of the series would want. It's a mobile game made for China.

Red Alert Online is due out on iOS and Android and is being made by Chinese giant Tencent, and gamers are going nuts, and not in a good way. 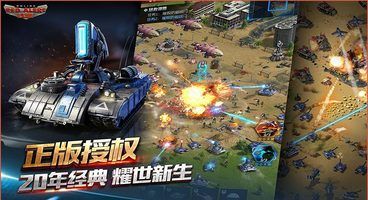 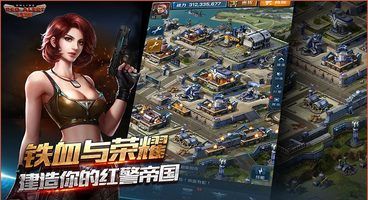 Other than a Chinese website for the game we have very little information on Red Alert Online. It's due out on mobiles, it's probably free-to-play, and features both Tanya and psychic commander Yuri who died in the Yuri's Revenge expansion (then again, Tim Curry altered the timeline again in Red Alert 3 so Yuri could be alive - if Tencent cares about the series storyline at all, which it probably doesn't). It is notable that the "Command & Conquer" part of the name has been dropped, possibly because the series hasn't been popular in China since C&C Generals got banned in the country.

We have a few videos of the game courtesy of YouTube channel Command & Conquer Series, including the announcement trailer. No news yet on whether Red Alert Online will leave China, or indeed whether anyone would want it to. Hopefully it's better than Dungeon Keeper on iOS at least...