Heading back in time? Take a trip with one of our favorite RTS's this year!

There's a new Command and Conquer: Red Alert game coming, featuring the return of psychic Yuri from Red Alert 2 no less, but Red Alert Online is a mobile game from Chinese company Tencent.

The Humble Bundle Origin pack has been so successful, Electronic Arts has sweetened the deal even more by adding Command & Conquer: Red Alert 3 - Uprising (a standalone expansion) and Populous. Gamers who already purchased the pack above the average (currently $4.84) will get both games automatically.

Origin and GameSpy multiplayer will be down later today

Electronic Arts has announced that both their Origin and GameSpy servers will be taken down for maintenance, which will shut down multiplayer gaming for several games for roughly three-and-a-half hours. 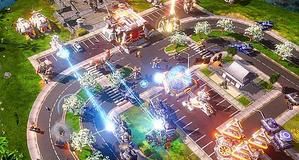 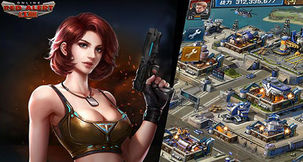