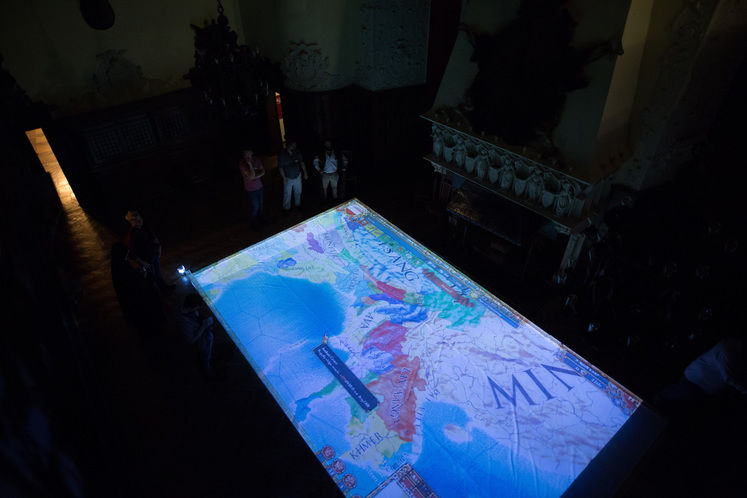 Paradox Interactive has teamed up with Dziobak LARP Studios to host the second Europa Universalis IV Grandest LAN Event, which will be taking place on 7th - 11th November at the Moszna Casle in Poland.

The match will be a 32 nation Grand Campaign, running from 1444-1821. There will be roughly 12 hours of gaming each day, lasting four days and being played at speed 2. 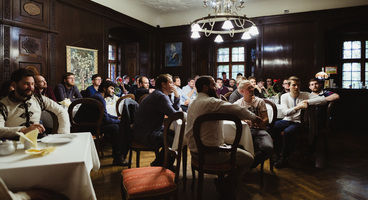 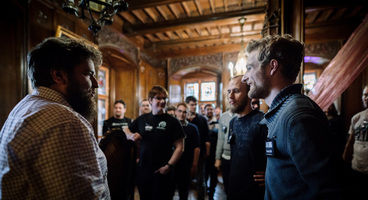 This year, the LAN will take place November 7-11, 2018 at Moszna Castle in Moszna, Poland, a baroque palace in Upper Silesia often considered one of the most beautiful castles in Europe. Meet your enemies face to face and work out complicated alliances in person, as you rush from room to room, meeting crisis after crisis. This LAN has all of the fun of playing Europa Universalis IV added to the adrenaline rush of seeing the faces of your crestfallen enemies as you evict them from the New World.

Ticket prices and more information on the Europa Universalis IV Grandest LAN Event can be found on the official website.

Will you be attending this year?