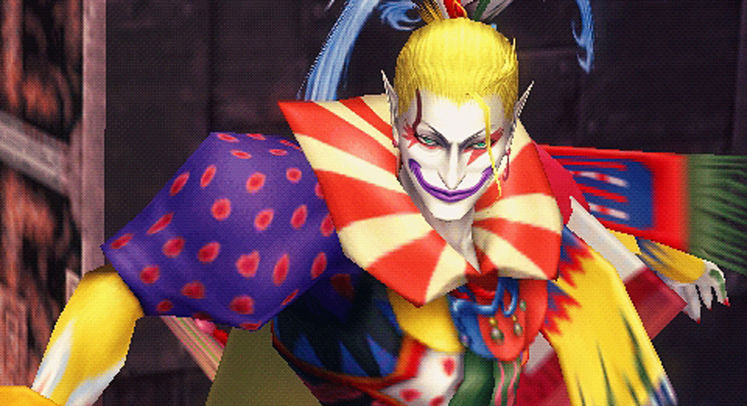 The long awaited Final Fantasy XIV Online Patch 4.2, titled 'Rise of a New Sun', launches today. This patch, which has been teased for several months, brings classic bosses such as Final Fantasy VI's Kefka and the Phantom Train to Eorzea, as well as a big update to the Glamour System. Details below.

Final Fantasy 15 PC out March 6, Minimum Specs and Everything We Know

Kefka, the maniacal jester magician who is the primary antagonist from Final Fantasy 6 and one of the series' best villains, was teased in the Patch's trailer and is indeed coming to the game as part of the Omega raid series. The new Omega: Sigmascape raid dungeon will challenge high-level players with bosses from Final Fantasy VI such as Kefka and the Phantom Train.

Additionally, FFXIV Patch 4.2 brings a big update to the Glamour System. New Glamour Dressers make it much easier for players to dress up and customize their characters, which is the main draw of any MMO, and there's now only one standard type of Glamour Prism so the whole thing is now streamlined. Players of Final Fantasy 14 have wanted an overhaul of the Glamour system for a while so this is a welcome update. 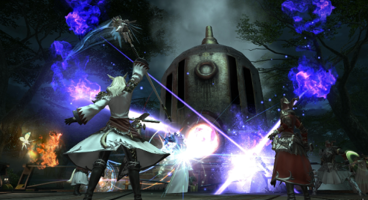 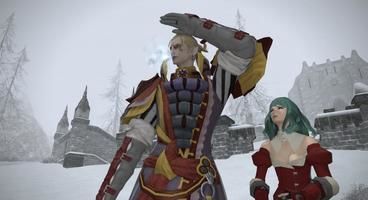 You can read the full extensive Patch Notes for 4.2 here. Here are the basics from the press release: