The Dark Crystal: Age of Resistance Tactics Release Date, Netflix, Screenshots - all you need to know! 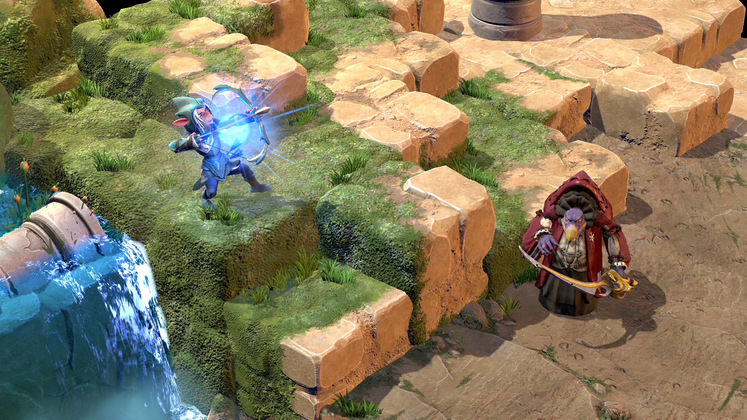 Dark Crystal inspired many a fan back in the early 1980s, when the franchise was at its most popular. Though it fell by the wayside since, Netflix is now preparing a prequel series to reinvigorate the franchise, and a new game, Age of Resistance Tactics is coming as well.

The Dark Crystal: Age of Resistance Tactics is an upcoming turn-based strategy game set in the Dark Crystal universe, where players will take control over Gelfling and his pals and buddies in an effort to restore the world of Thra back to how it used to be. Find all the relevant info below! 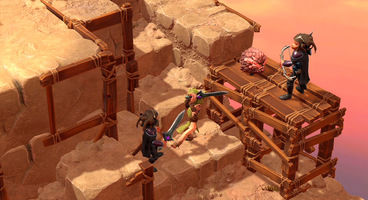 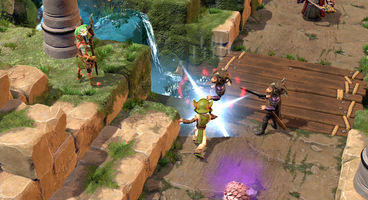 Age of Resistance Tactics will feature a highly-replayable turn-based gameplay system where players will get to interact with Thra like they've never had the chance to before. Developers promise a very dynamically-generated environment with plenty of opportunities to create unique gameplay situations, as well as customisable units, upgrades, and a fully-fledged job system.

The game is inspired by the likes of Final Fantasy Tactics titles, and there will be a New Game+ mode to keep you coming back for more, even after you've played through it in full.

Since the game will directly correlate with the official Netflix adaptation, it's a given that the two projects will be very intertwined. Age of Resistance Tactics will not only allow players to play through the events of the show, but also provide further insight into the conflict over the course of its 80-mission campaign. If you enjoy the show, for example, the game will certainly prove to be a solid companion piece - or the other way around!

The game is slated for a tentative 2019 release, and though we've not yet gotten word of a precise date of release, the Netflix show will be coming out on 30th of August. It would not be that big of a stretch to imagine that Age of Resistance Tactics will release in the very same time-slot.