Face the Demogorgon in Dead by Daylight’s Stranger Things Update 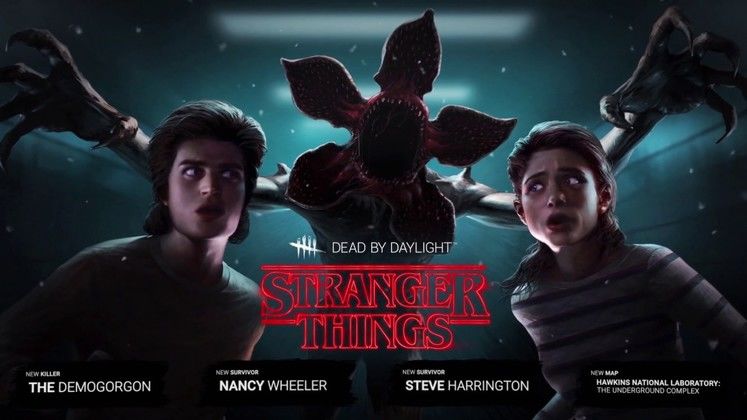 The developers over at Behaviour Interactive are already known for their awesome habit of bringing 80s-themed horror to life in Dead by Daylight, but after icons like Michael Myers and Ghostface, they’re taking things to the next level with a brand new Stranger Things update.

Fans of the hit Netflix show will be thrilled to hear that not only does the update bring the terrifying Demogorgon into the game, but it also features a new Underground Complex map with both Nancy Wheeler and Steve Harrington as new survivors! 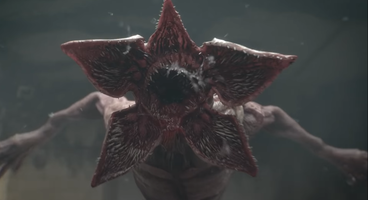 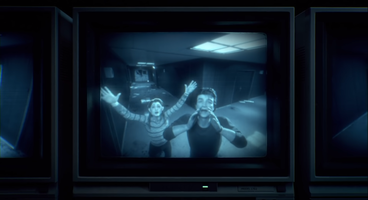 If the game is also graced with the show’s iconic synth soundtrack, I think it’s safe to say that Dead by Daylight will be seeing a huge influx of players wanting to confront the supernatural perils of The Upside Down.

The DLC will be live in September, but you can keep an eye out over here on Dead by Daylight’s Steam page for more information. Check out the trailer below and tell us what you think!