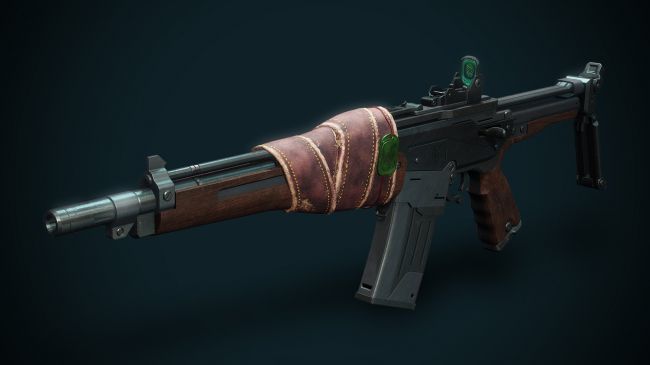 Destiny 2 is getting a new batch of special Pinnacle weapons to celebrate those players who are willing to commit to a goal in order to attain it. These new guns are great, but they're also going to require a bit of dedication.

The new Destiny 2 Pinnacle weapons are announced as items that players will have the chance to earn doing various activities spread across the game, and the designers have made them to meet the demand for challenging achievements in Destiny 2. 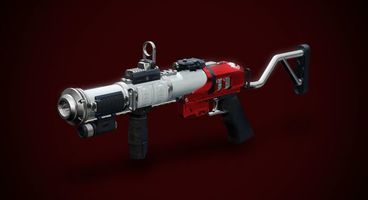 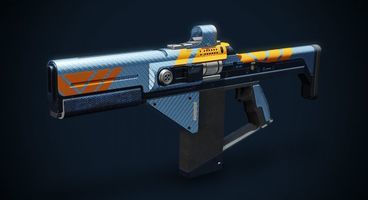 The Loaded Question is a high-impact Arc/Fusion rifle whose unique ability is the Reservoir Burst, allowing it to explode enemies on death once its battery is fully charged. To get it, players will have to pick up a quest from Zavala, and then do 500 Fusion Rifle kills, 1000 Arc kills, and 40 strike/Nightfall completions.

The AK-like Breakneck is, on the other hand, a kinetic marksman rifle whose fire-rate increases as players stack Rampage. It is awarded by getting a quest from the Drifter, and will have you do 500 auto rifle kills, 100 auto rifle multikills, 150 challenging enemy kills, and 40 Gambit match completions.

Finally, The Mountaintop is a rocket and grenade launcher hybrid with insta-detonating projectiles, and which fires in a straight line with a massively increased projectile speed. To get it, you'll need to fulfil a rather lengthy set of conditions which are detailed on the official blog. In short, you're gonna have to do PvP.

All three of the guns are received fully Masterworked, which means they'll be in top shape and ready to go from the very start. The new Pinnacle firearms are coming next week, so stay tuned. Enjoy!