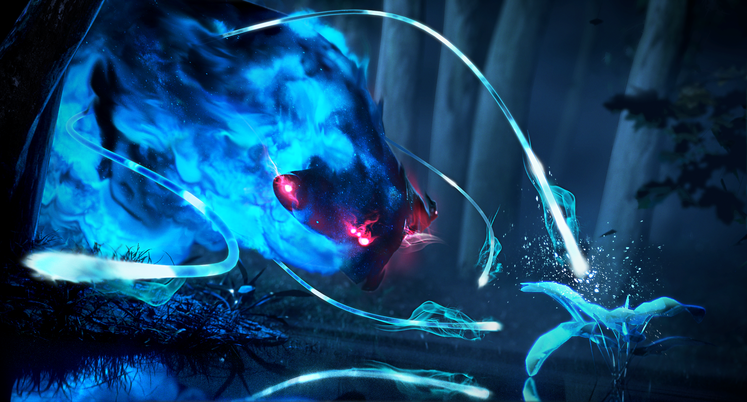 Endless Space Free Weekend is almost upon us! Amplitude, the developers of all the Endless titles, aren't shy when it comes to temporarily offering their games as free-to-play when the stars are right. Coincidentally, it just happens that they're celebrating their birthday this weekend.

As part of the celebration, Amplitude are also releasing Endless Legend: Symbiosis and Endless Space 2: Penumbra, which are expansion packs for the developer's flagship titles. Fans of the games will certainly be interested in these, but it's the free weekend we're excited about the most.

Is Endless Space having a Free Weekend on Steam? 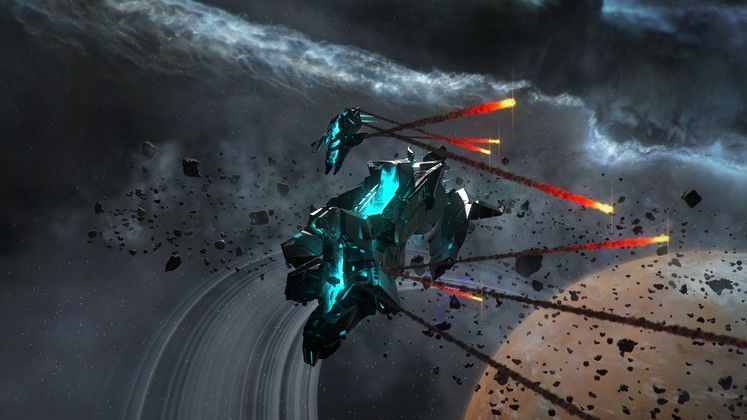 A decisive yes! Endless Space and Endless Space 2 will be available as free-to-play titles for the duration of the weekend, starting today. Running from 25th to 28th of January, you too will have the chance to play one of the most prolific contemporary 4X games available at no cost whatsoever.

As an additional bonus, members of Amplitude's Games2Gether network who've linked their Steam account to the service will receive the first Endless Space for free, for good, which is particularly lovely if we might say so ourselves. Go and sign up now to receive your copy!

Will Endless Legend Also Be Free on Steam This Weekend? 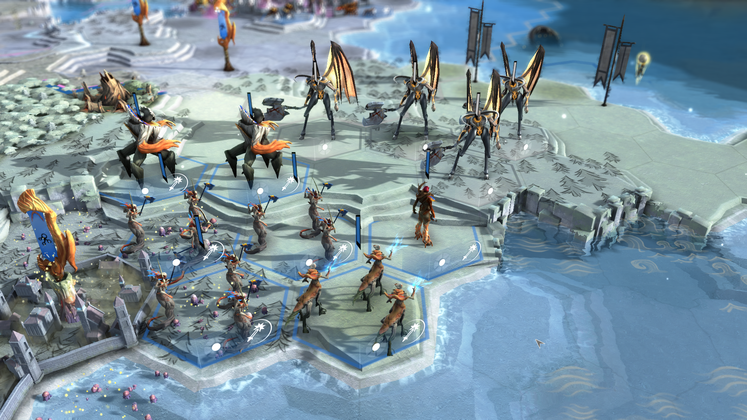 Endless Dungeon, Amplitude's Civilization-like 4X game will also be available for free on Steam, and developers are inviting those who are looking for something new, albeit familiar still, to give the game a whirl now that they've got the chance.

Endless Legend ties in with all the other games in the Endless franchise, so even if you've not been all that big on Civ-type 4X in the past, you might be interested in trying it out to get a better sense of the universe it's set in.

I can Play Dungeon of the Endless For Free This Weekend Too? 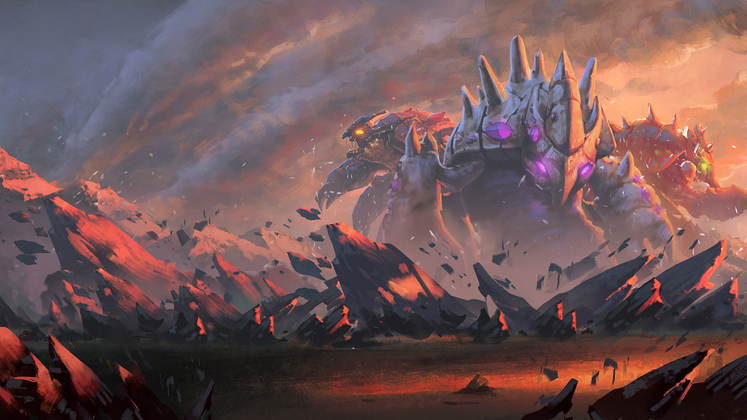 Dungeon of the Endless will also be available as a free-to-play experience for the duration of Endless Weekend, and this one you'll probably be interested in even if you're not a fan of 4X games at all.

Primarily a rogue-lite survival game set in - obviously - dungeons and caves of the planet that Endless Legend later occurs on, in Dungeon of the Endless players are tasked with simply reaching the surface for their small squad of specialists to survive. It's an interesting and rather innovative concept - perfect for a relaxing weekend of casual play.

Impressively enough, Amplitude have prepared yet another meta-game for players of Endless Space 2 to engage in. It's a simple concept: all you need to do is play Endless Space 2 while connected to the Internet, and explore as many systems in the Endless Galaxy as possible.

Find all of the related information on Amplitude's official website, where the quest is already sitting at 19% completion at the time of writing! We don't know what rewards this will unlock just yet, but Amplitude promise that there's lots in store.