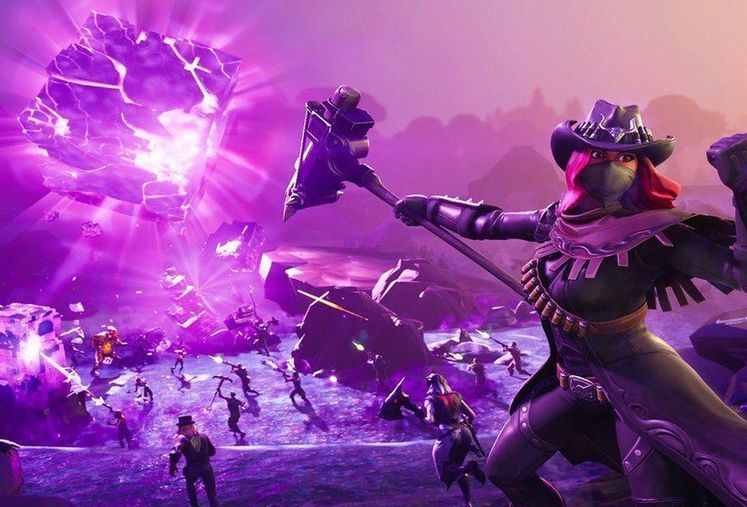 Fortnite, as one of the biggest multiplayer games ever made, is no stranger to various forms of cheating, rude and spammy behaviour, and other unwholesome actions on behalf of people who aren't really interested in enjoying the game as-is.

This is where Fortnite bans come in, of course, because Epic need to keep things in check for the vast majority of people who just want to have fun. Sadly, Fortnite false bans are also a thing, but since Epic compensates banned players, that shouldn't be much of a problem. 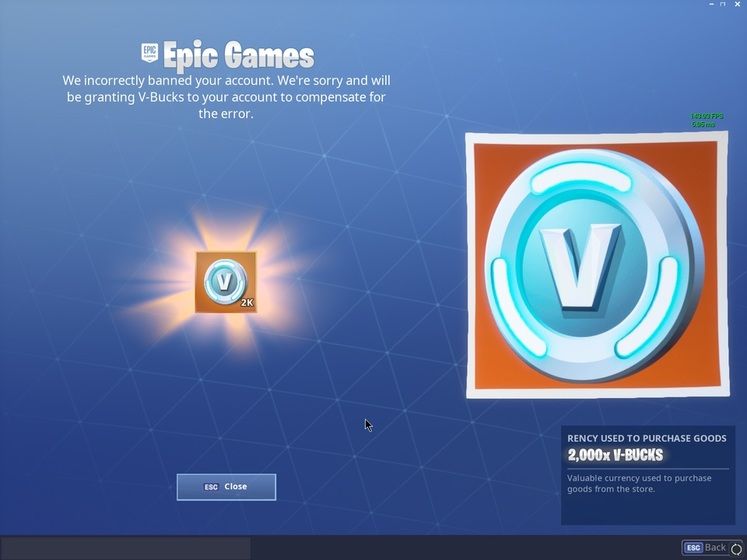 According to a recent post on Reddit, players who have found themselves to be wrongfully banned or this or that reason, may not only have their accounts reinstated upon careful examination, but also receive a substantial compensation for their troubles.

Epic Gives Out 2000 V-bucks to anyone who is cleared of hacking/cheating/trolling suspicions, which amounts to about $20 worth of V-Bucks. Certainly, a lovely amount to fund your new skin purchases following the ban.

Epic Games acquired the anti-cheat software company Kamu just last month in order to better detect and handle players who employ illegal software, and these seem to be the results so far. Hopefully, the cases of wrongful banning are few, but one can never really know.