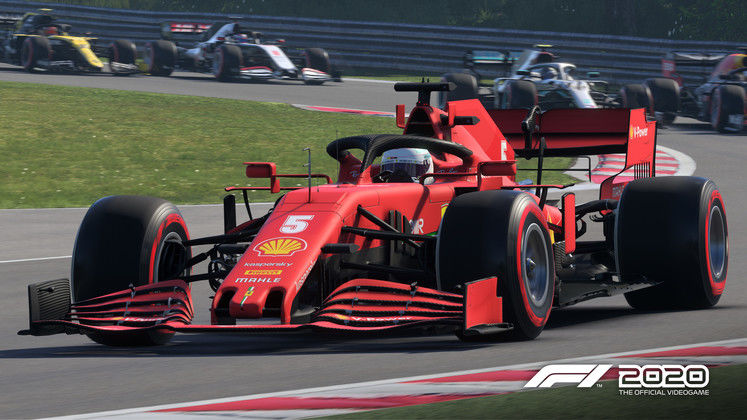 F1 2020 is already the first game in the series to allow players to build their own custom team to compete against real world challengers. Now it's also the first to use Nvidia's Deep Learning Super Sampling that uses AI to boost frame rates in graphically intensive games on supported graphics cards, which comes as a new feature with Patch 1.08.

This means that you can up your graphics settings while maintaining solid framerates and from seeing the effects in other games we can say you'll see the biggest benefits of this if you're running in high resolutions. What's more, because it's a learning system, DLSS will constantly be improving itself as time goes by and more games are played. 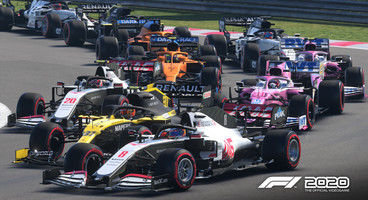 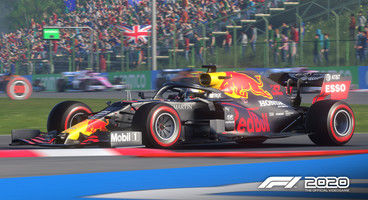 The F1 2020 patch 1.08 waiting for you when you download also includes many other smaller tweaks and while none prove to be as noticeable as DLSS, we've picked out some of the more relevant fixes below that are sure to be welcomed by many.