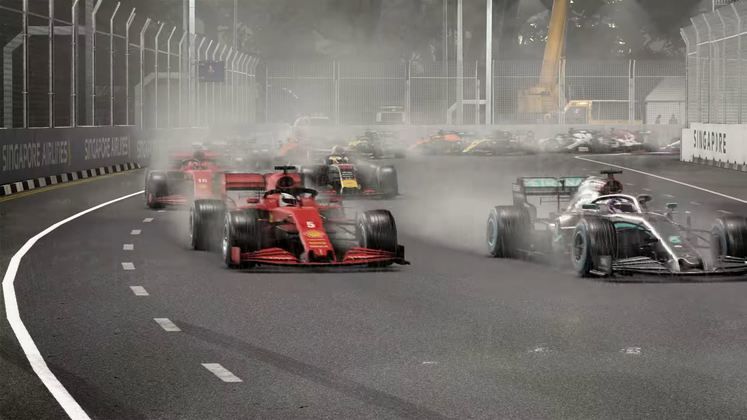 F1 2020 is now closing in on its first anniversary. A strong launch and sustained updates afterwards have successfully kept fans playing, but many are still wondering whether or not the title supports crossplay.

We did know the game would feature both online and split screen multiplayer modes since before launch, but cross-platform support, like in previous iterations, was notably absent when F1 2020 released. 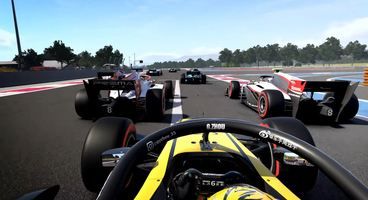 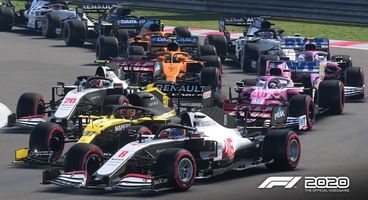 The Steam page states that you can "compete online in Multiplayer: Ranked and Unranked races, Leagues, Customisable Liveries and Weekly Events," and this lack of any specifically advertised crossplay was a strong indicator that it would not be present in this season's game either.

Despite the feature being widely requested, F1 2020 is still missing any sign of crossplay and cross-platform support even months after launch. The developer's silence on the matter further suggests that there might not be any plans to implement this feature in last year's game.

Perhaps a new entry in the series will allow players to compete with peers playing on other platforms. We'll keep you updated with any news as it comes. In the meantime, take a walk down memory lane with the F1 2020 First-Look Gameplay Trailer.