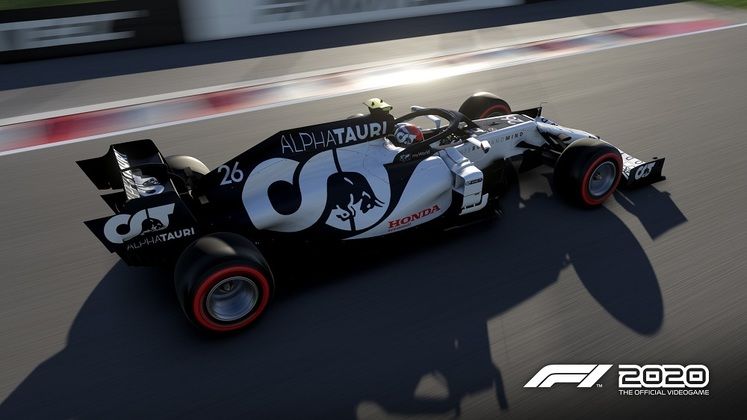 F1 2020's 1.07 PC Patch is now live, a look at its patch notes revealing fixes to crashes alongside various improvements.

As of F1 2020's 1.07 PC Patch, players should notice an increased split screen resolution alongside improvements to preview images that have also had their resolution increased.

Player two should also be unable to change player one's race strategy while in split screen, while several F2 lap records have been updated. 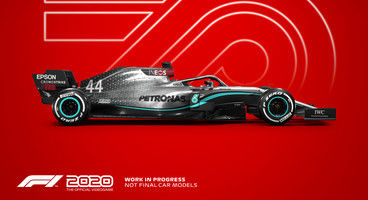 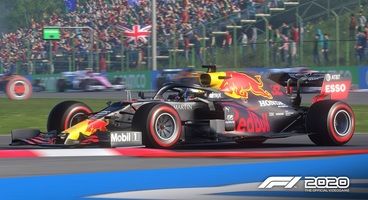 Here are all the changes and additions introduced to F1 2020 in its 1.07 patch as per its full patch notes:

For more on Codemasters' latest game, drop by our list of the best F1 2020 mods.