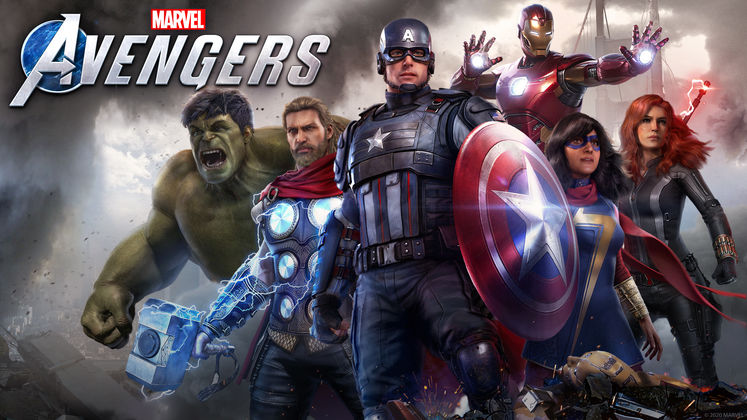 Square Enix announced today the contents of the special editions for upcoming superhero game Marvel's Avengers. Central to the announcement is the "Earth's Mightiest Edition", which boasts a vast array of merchandise relating to the game. Those pre-ordering the game's standard edition from specific retailers can also expect a variety of pre-order bonuses.

The "Earth's Mightiest Edition" is the announcement's centrepiece. A variety of extras are included, including a Captain America statue, Hulk bobblehead and Mjolnir Keychain. 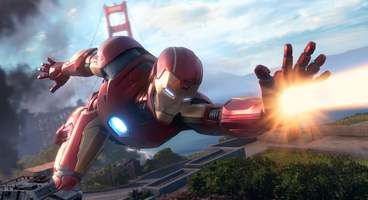 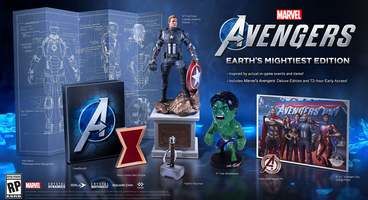 The game's deluxe edition meanwhile features exclusive outfits and nameplates. For buyers of the standard edition a variety of bonuses are on offer, including pin sets and SteelBook, depending upon which retailer they buy from. All pre-orders however do receive early access to the game three days prior to Marvel's Avengers full release.

Marvel's Avengers promises to tell a new story featuring the well-known superheroes. A variety of customization options are on offer, as well as co-operative play for up to four players.

A range of pre-order bonuses have been announced for Square Enix's upcoming Marvel's Avengers. The game is scheduled to release on September 4th, 2020 on PlayStation 4, Xbox One, Stadia and PC. More details are available on the Marvel's Avengers website. 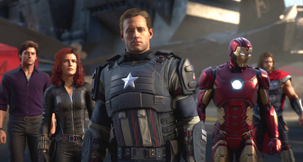 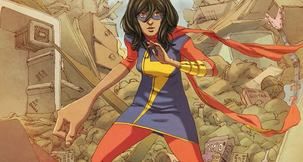 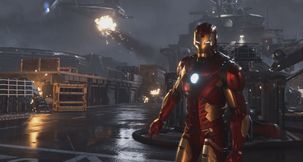 Marvel's Avengers will be at Comic-Con with...