Rockstar's Agent has been Cancelled 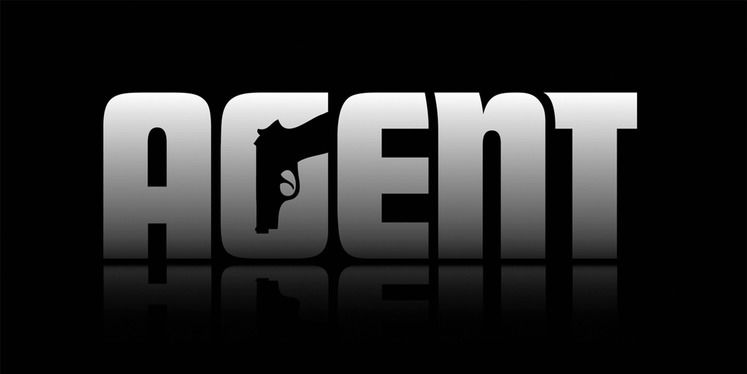 Agent was once meant to be a game, and one that would be developed and released by a revered Rockstar studio, no less. Alas, stuff happened, and so, no less than 11 years following its initial announcement, the Agent trademark has expired.

Though there has been a number of Agent leaks over the long years we've been waiting for this game, including various concept art and whatnot, none of them constitutes officially released promotional materials, aside from the logo you can see at the start of the article. 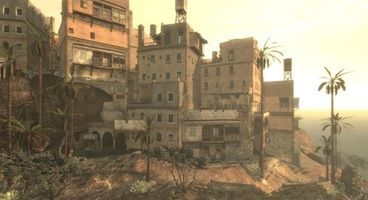 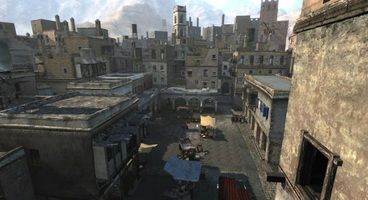 Initially announced way back when, in 2007, Rockstar's Agent was supposed to be something along the lines of Alpha Protocol, but apparently also the Second Coming, according to Ben Feder, Take Two's then-boss: "it's going to be genre-defining and it's going to be a whole new way of experiencing videogames that we haven't really seen before."

The trademark was renewed in 2013, but it's worth noting that literally nothing was said about the game at all, aside from it supposedly still having been actively developed at the time. Reports say that Agent ceased development in 2010, following its dev team having been reassigned to Grand Theft Auto 5.

According to rumours, what work was done on Agent was subsequently reappropriated for use in other projects, and though Rockstar hasn't officially cancelled the game, seeing its trademark go into the wind means that Agent is, for all intents and purposes, dead in the water.