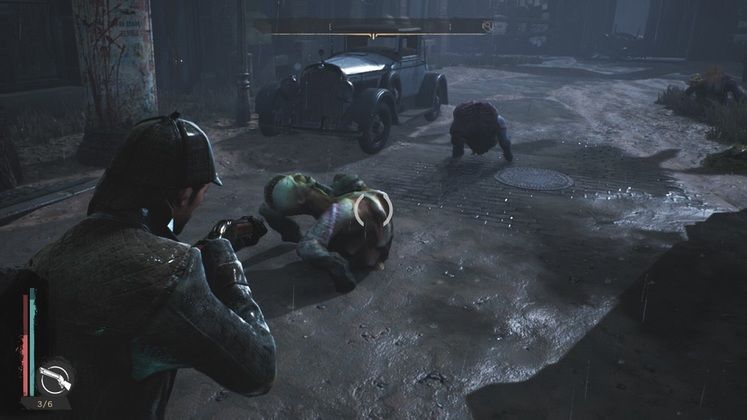 It just so happens that The Sinking City Shotgun is the ultimate close-quarters firearm, and since you'll mostly be facing off against Lovecraftian creatures in close-quarters combat, it's invaluable for your progress. 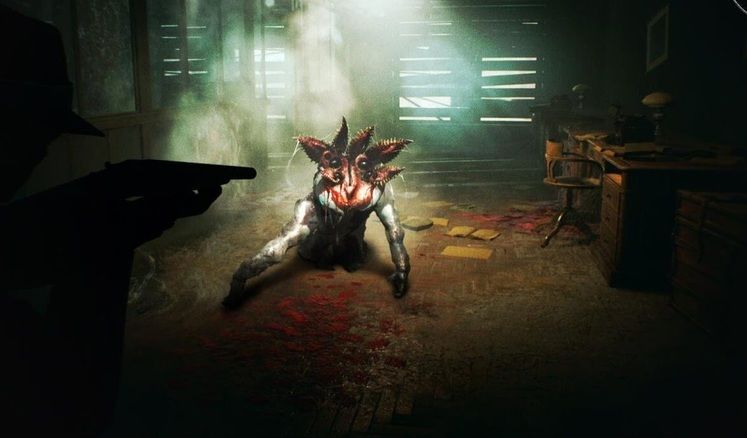 The Shotgun location in The Sinking City isn't exactly secret, and the good news is that you won't have to go out of your way hunting for the thing, either. In fact, you get the Shotgun weapon by finishing one of the first Investigations in the game, Quid Pro Quo, as the gun is a reward given by Throgmorton.

Quid Pro Quo is one of the easier Investigations found in The Sinking City, as it is supposed to ease players into the game: don't worry too much because you'll have the Shotgun before you know it. Other weapons include the Battle Rifle and the Submachine Gun, but neither them nor the Handgun come close to the sheer damage potential of the game's scattergun.

For more Sinking City guides, GameWatcher has already got some stuff on the game's Mystic Tomes Side Case, and you can also check out our review!